US abandoning globalization will hurt its businesses: Harvard Business Review 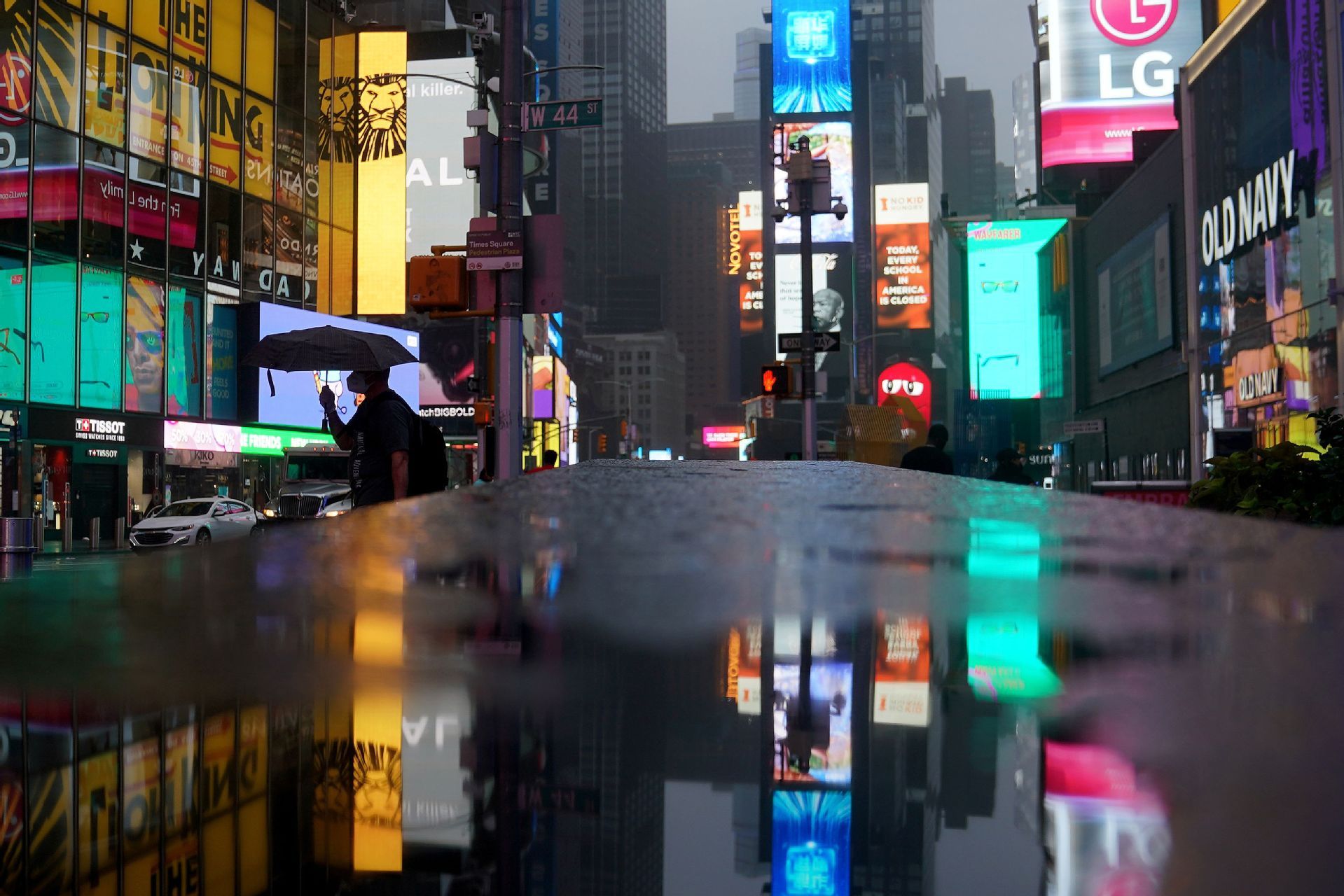 A man with an umbrella walks through Times Square in the Manhattan borough of New York, Aug 4, 2020. (Photo: Agencies)

NEW YORK - US multinational companies know that deglobalization of supply chains and de-coupling from China will affect their production capabilities in the United States and their competition with Chinese firms in the long term, according to Harvard Business Review.

Though the COVID-19 pandemic has triggered calls for deglobalization, the fundamentals of the US globalized economy -- and China's role within it -- will not change, said a report published on the magazine Thursday.

The biggest tech firms in the United States rely on "a global scale of sales and operations to stay ahead of foreign rivals," the commentary said. US industries enjoying positive trade balances with China are high-value-added sectors, and China owns the world's largest market for high-value-added industries, it added, taking the example of Apple, whose leadership would collapse if its business in China is stopped.

"Deglobalization will not bring factories back to the United States," as the products of most US corporate foreign affiliates are sold where they are produced, the report said.

"China is rapidly globalizing its industries by encouraging its higher-value-adding industries, such as power generation, construction equipment, and telecommunications systems, to supply overseas projects in the Belt and Road Initiative and to invest in foreign market operations," it said.

"Deglobalization sounds good until you need to design a product in a competitive marketplace," the report said, adding that globalization happens because it creates value and broadens a corporation's capabilities.