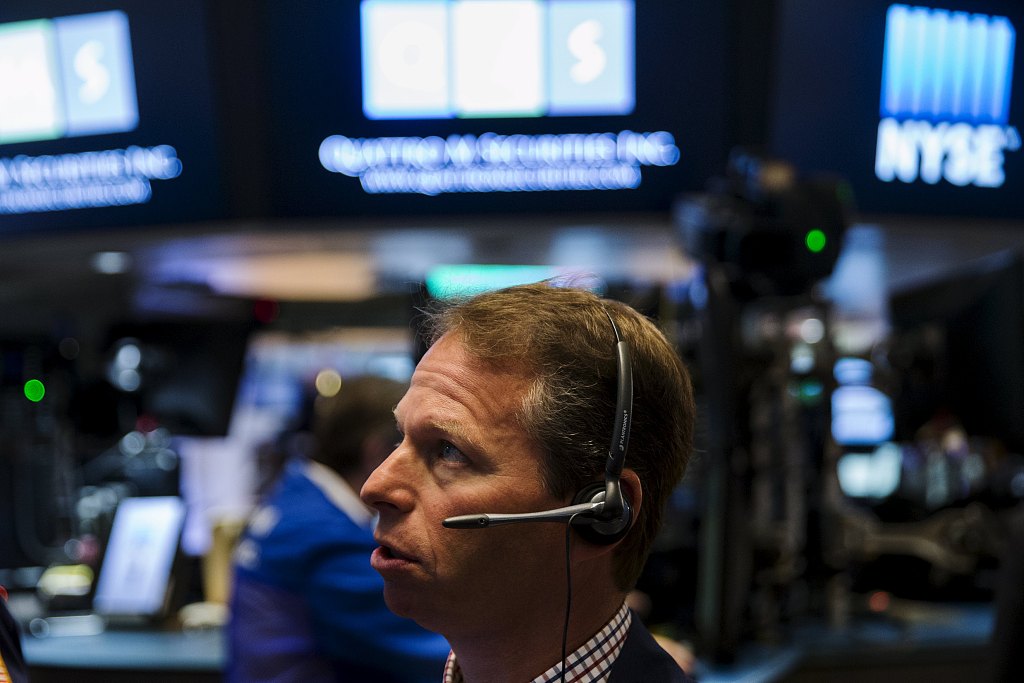 The Chinese yuan (CNY), both onshore and offshore, fell beyond seven against the U.S. dollar on Monday, in the wake of U.S. threats to impose an additional 10 percent tariff on 300 billion dollars worth of Chinese goods starting Sept. 1.

The People's Bank of China (PBOC) attributed the weakening of the currency to factors including unilateral and protectionist measures, as well as the expectation of additional tariffs on Chinese goods, according to an online statement.

"The PBOC has the experience, confidence and capability necessary to keep the yuan's exchange rate basically stable at a reasonable and balanced level," the statement said.

The central bank has considerable experience and policy tools in coping with exchange rate fluctuations and will crack down on short-term speculation and stabilize market expectations, according to the statement.

"The Chinese yuan will be under downward pressure in a short term because of the ongoing trade war. However, it also has some space to fluctuate," Fang noted. "I believe in PBOC's capability (in keeping yuan stable). I'm not very concerned, as China has (adequate) foreign exchange reserve."

In the medium term, Fang expressed optimism on the possibility of the Chinese yuan to rebound, given the country's relatively rapid economic growth rate.

Fang further pointed out that global investor sentiment would be battered in the short run, as "nobody wants to see trade tensions to have deteriorated."

In the long term, the senior market insider remained bullish on the overall Chinese economy, thanks to its constantly improving economic system.

"China's economic system has been undergoing (positive) changes. The country has been transforming from a manufacturing-based economy to a consumption-led economy," he said.

He added that the Chinese market has enjoyed enormous growth potential due to its magnitude, despite short-term volatilities and risks, as driven by consumer spending and the booming trend of consumption upgrading.

"I'm quite confident (in domestic consumption)," Fang noted. "Over the past decade, China has become a pioneer in lots of sectors around the world, in particular finance and technology, for example, online payment."