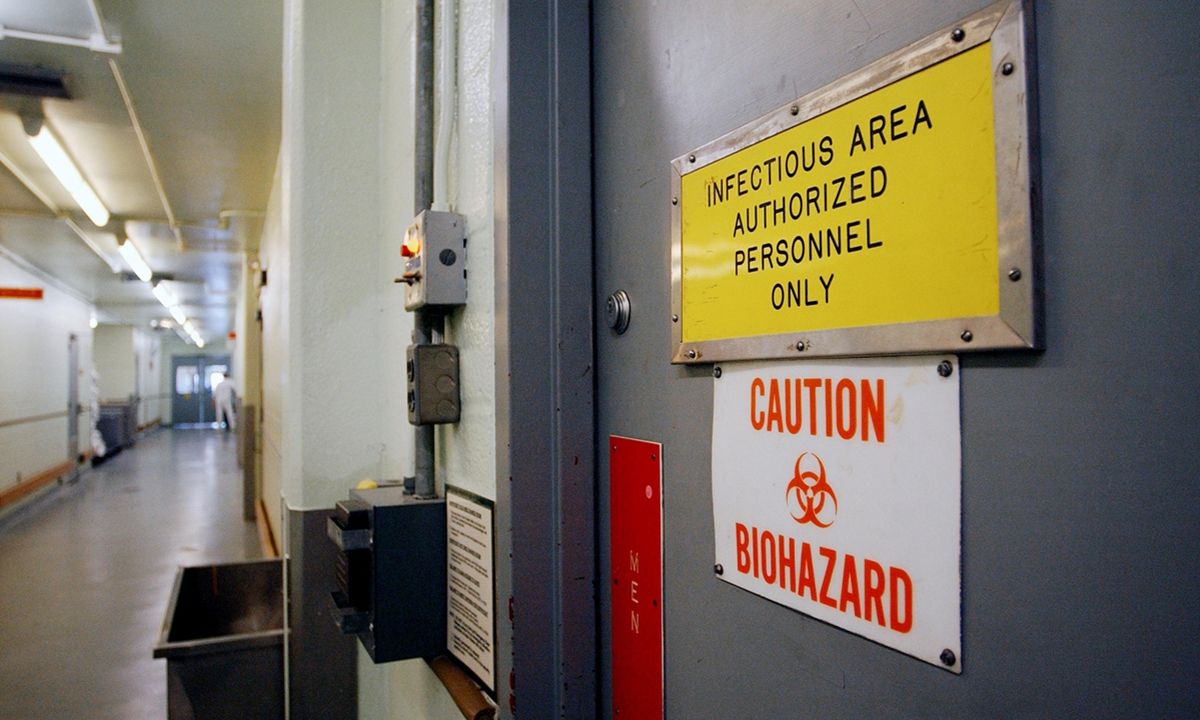 The so-called "lab leak" conspiracy theory being hyped up by the United States against China is "totally groundless" and merely an attempt to cover up their incompetence in coping with the COVID-19 pandemic, reported The Star newspaper of Malaysia.

In an article published on Tuesday, Lu Shiwei, Chinese consul general in Penang, Malaysia, pointed out that the United States is continuously and wantonly attacking China, politicizing the pandemic and stigmatizing the virus in a bid to shift responsibility for their botched pandemic response and achieve the political motive of discrediting and suppressing China.

The dirty tricks played by the United States trying to sabotage China's image are not only undermining global cooperation in the fight against the pandemic, seriously disrupting global economic recovery, but also failing to help improve its domestic COVID-19 situation or save lives, said the article.

Since the outbreak of COVID-19, China has upheld the principles of openness, transparency, science and cooperation in tracing the origins of the virus, it said, adding that China maintained close communication with the WHO and many countries and provided great support to the work on origins tracing.

The United States has remained silent on the serious concerns raised by the international community about the Fort Detrick bio-lab and the more than 200 biological laboratories overseas, it observed.

"The United States should prove itself responsible and start revealing the truth to the world instead of muddying the water," the article said.

As a responsible country, China is willing to work with the international community to jointly safeguard the scientific nature of the origins study, jointly resist the retrogressive trend of politicizing the issue and maintain a sound atmosphere for global anti-pandemic cooperation, it said.