WORLD US accuses Iran of ‘dangerous’ harassment of US warships

US accuses Iran of ‘dangerous’ harassment of US warships 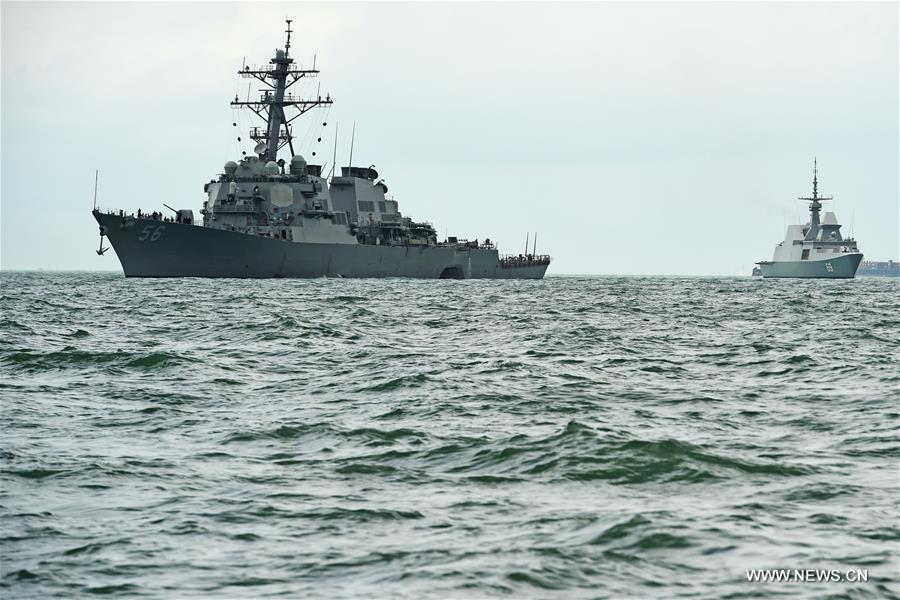 A group of 11 Iranian naval vessels made “dangerous and harassing” maneuvers near US ships in the North Arabian Sea on Wednesday, in one case passing within 10 yards of a US Coast Guard cutter, US officials said.

In the group of US ships was the USS Paul Hamilton, a Navy destroyer, and the USS Lewis B. Puller, a ship that serves as an afloat landing base. The US ships were operating with US Army Apache attack helicopters in international waters, the statement said.

The Americans issued multiple warnings via bridge-to-bridge radio, five short blasts from the ships’ horns and long-range acoustic noise maker devices, but received no immediate response, the US statement said. After about an hour, the Iranian vessels responded to the bridge-to-bridge radio queries, then maneuvered away.