The US on Tuesday added 1,302 deaths from COVID-19 in the past 24 hours, according to a tally by Johns Hopkins University. 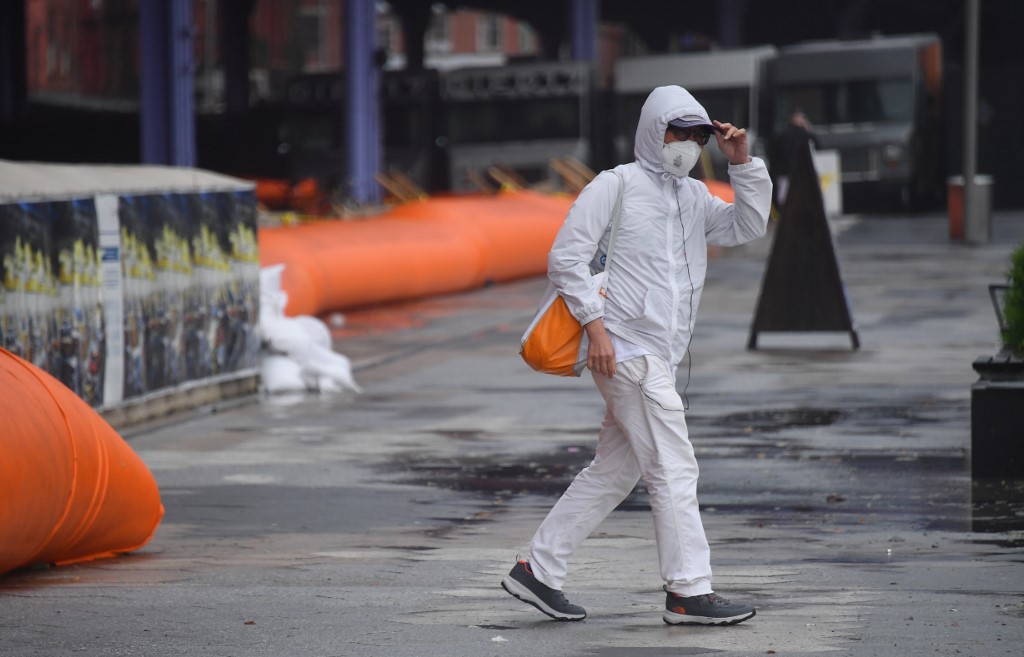 "We're seeing indications that our strong mitigation efforts are working very well, actually, especially to protect those who are most at risk," he said during a White House press conference addressing the pandemic.

Trump resumed his almost daily coronavirus briefings after case levels began to spike in parts of the southern and western United States at the end of June.

The billionaire Republican has attributed the rise in reported case numbers to an increase in testing, insisting that "the United States is testing more people in a single week than, in many cases, large segments or large well-known countries all put together."