US job creation soared last month as hospitals, hotels and schools raced to add new workers, wiping away fears that November would be a lackluster month, according to a key government report Friday. 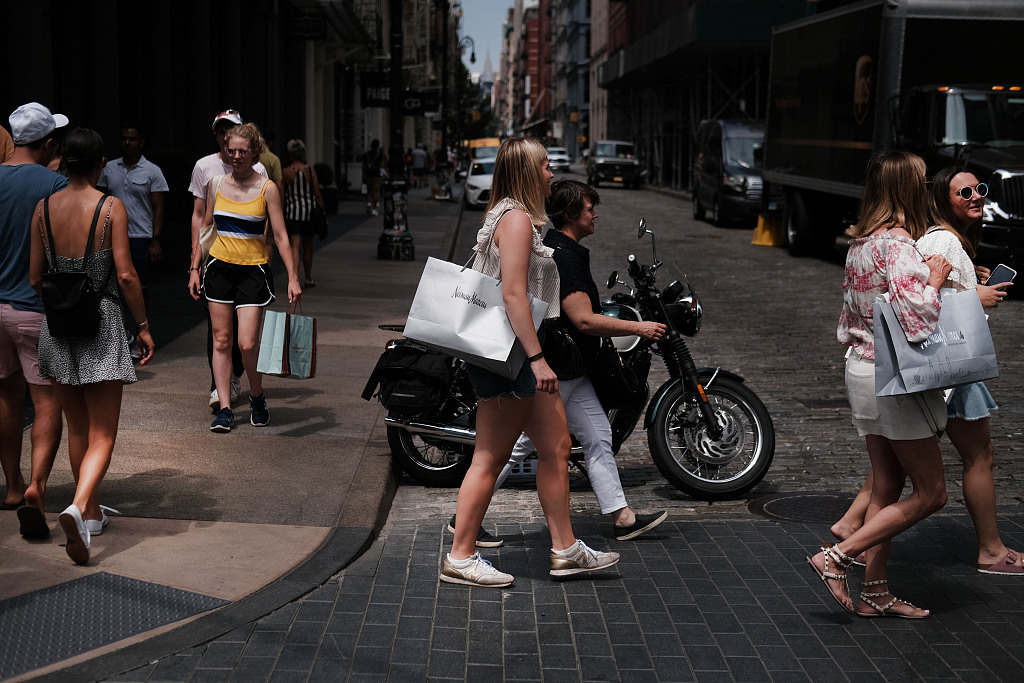 Payrolls also got a boost as autoworkers were back on the job after a six-week nationwide strike at General Motors plants, according to the Labor Department.

The surprise hiring burst is sure to delight President Donald Trump as he faces impeachment and a bitter reelection campaign.

US firms added a massive 266,000 net new positions, shattering economists' expectations, while the jobless rate fell a tenth of a point to 3.5 percent, mainly because of a small decline in the workforce

Job gains in September and October also were revised upward by a total of 41,000, underscoring the strength of labor markets.

Economists in recent days had begun to worry that America's appetite for workers was on the wane, as some signs pointed to slackening demand for labor as well as a dwindling supply of workers.

But the continued hiring bonanza should bolster the Federal Reserve's decision to keep the benchmark interest rate stable after three cuts this year, with central bankers believing more stimulus is unnecessary.

Wages crept higher in November but more slowly than forecast.

Meanwhile, the dip in the jobless rate came with a drop in labor force as people left the job hunt or retired.