The US notched 47,508 new coronavirus cases in 24 hours on Sunday, according to a tally by Johns Hopkins University. 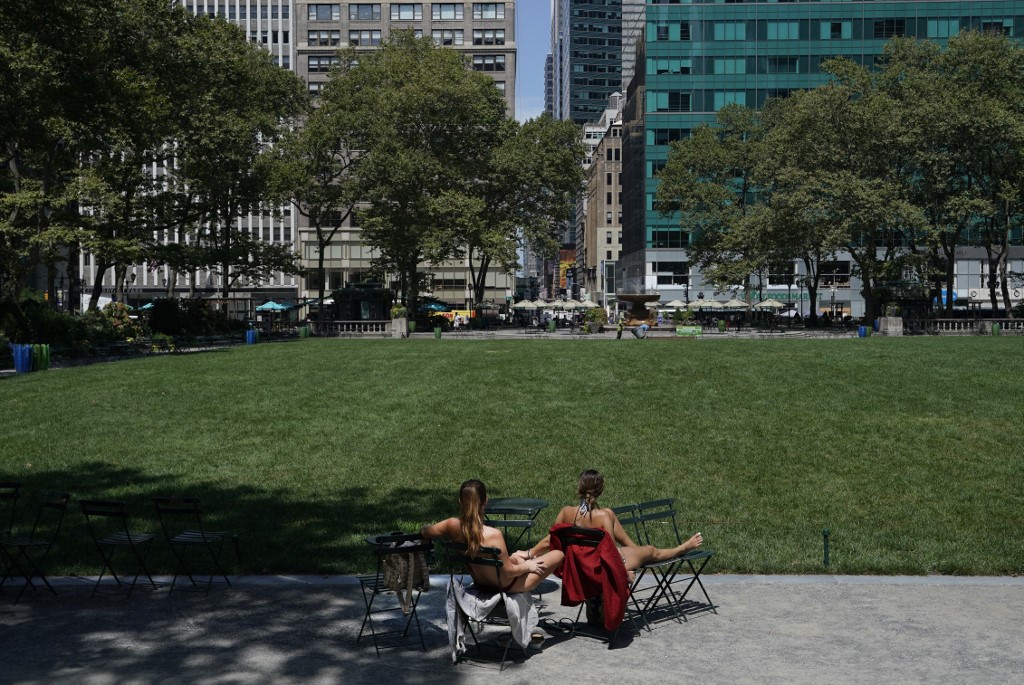 Sunday's toll was a slight dip, as the previous five days had all recorded more than 60,000 new infections.

The new numbers came as Florida battened down for Tropical Storm Isaias, even as it battles a coronavirus outbreak which as  complicated preparations.

Florida has the second-highest caseload of all states except California -- which has double the population.

Governor Ron DeSantis said it's better to "just hunker down rather than sending people to the road" -- with shelters usually crowded and social distancing difficult -- unless the situation became more threatening.