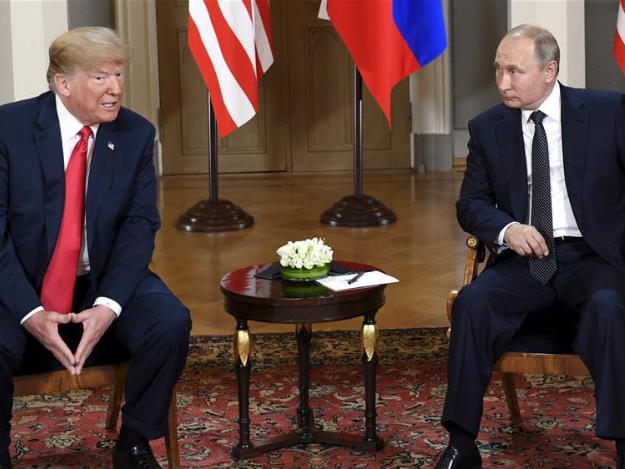 WASHINGTON, April 6 (Xinhua) -- The US State Department announced Monday that it has designated Russian Imperial Movement (RIM) and its three leaders as specially designated global terrorists, the first time that the department has designated a racially or ethnically motivated terrorist group.

"These designations are unprecedented. This is the first time the United States has ever designated foreign white supremacist terrorists," Ambassador Nathan Sales, the State Department's coordinator for counterterrorism, said at a press briefing.

Sales said that the designation denies RIM and its members access to the US financial system, and their assets in the United States or those subject to US jurisdiction are now frozen. Travel restrictions will also be imposed on RIM-related members.

According to Sales, two Swedish men traveled to St. Petersburg in August 2016 and had paramilitary training provided by RIM. The two Swedish men months later conducted a series of terrorist attacks in the Swedish city of Gothenburg, he said.