US adviser Bolton in Moscow after Trump aims to exit treaty

US National Security Adviser John Bolton began talks with top Russian officials Monday during a previously scheduled trip that took a new turn with President Donald Trump saying he would pull out of a landmark nuclear weapons treaty. 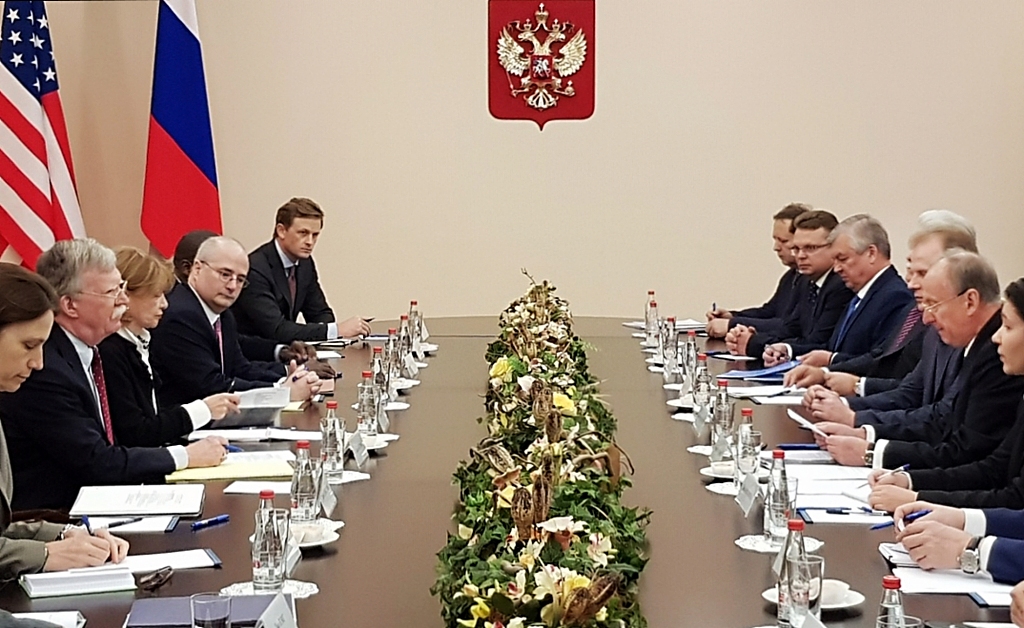 Russian officials have expressed disappointment with Trump's announcement on Saturday that the United States would walk away from the 1987 Intermediate-Range Nuclear Forces Treaty. 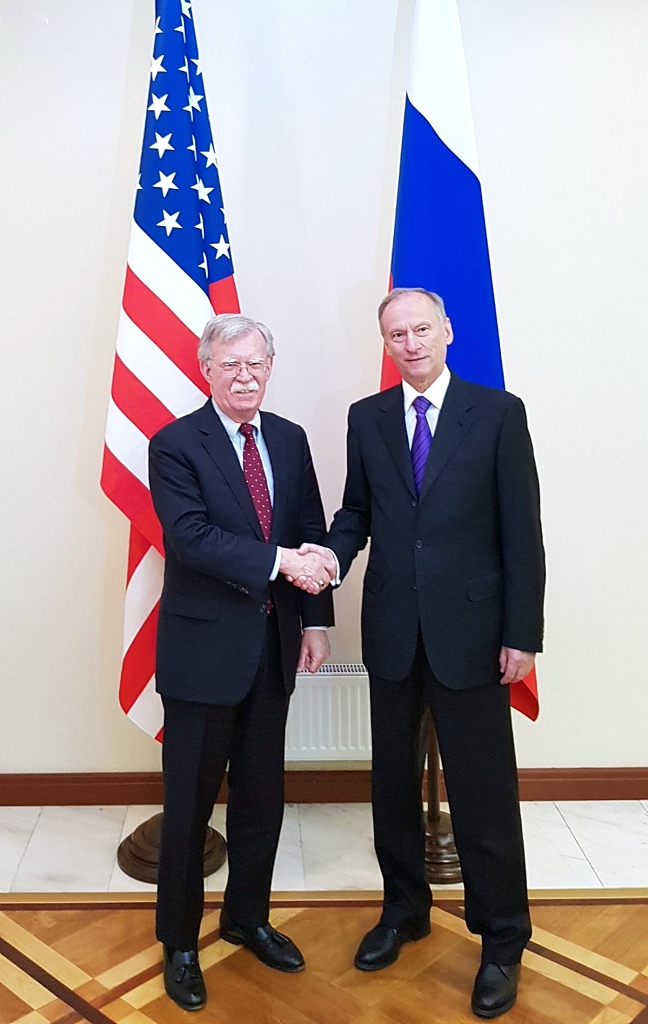 Russian President Vladimir Putin will be meeting with Bolton and is anxious to hear his explanations for Trump's decision, Putin spokesman Dmitry Peskov told reporters Monday.

Trump alleged that Russia violated terms of the treaty that prohibit the US and Russia from possessing, producing or test-flying ground-launched nuclear cruise missiles with a range of 500 to 5,500 kilometers (300 to 3,400 miles.)

Putin denies the allegation, Peskov said. He said the US withdrawal from the treaty would "make the world a more dangerous place."

Trump didn't provide details about any alleged violations. Russia has repeatedly denied violating the treaty and accused the United States of being out of compliance.