WASHINGTON - US media reported on Saturday that a firefight had taken place between Afghan and American soldiers in eastern Afghanistan earlier in the day, leading to fatalities on both sides. 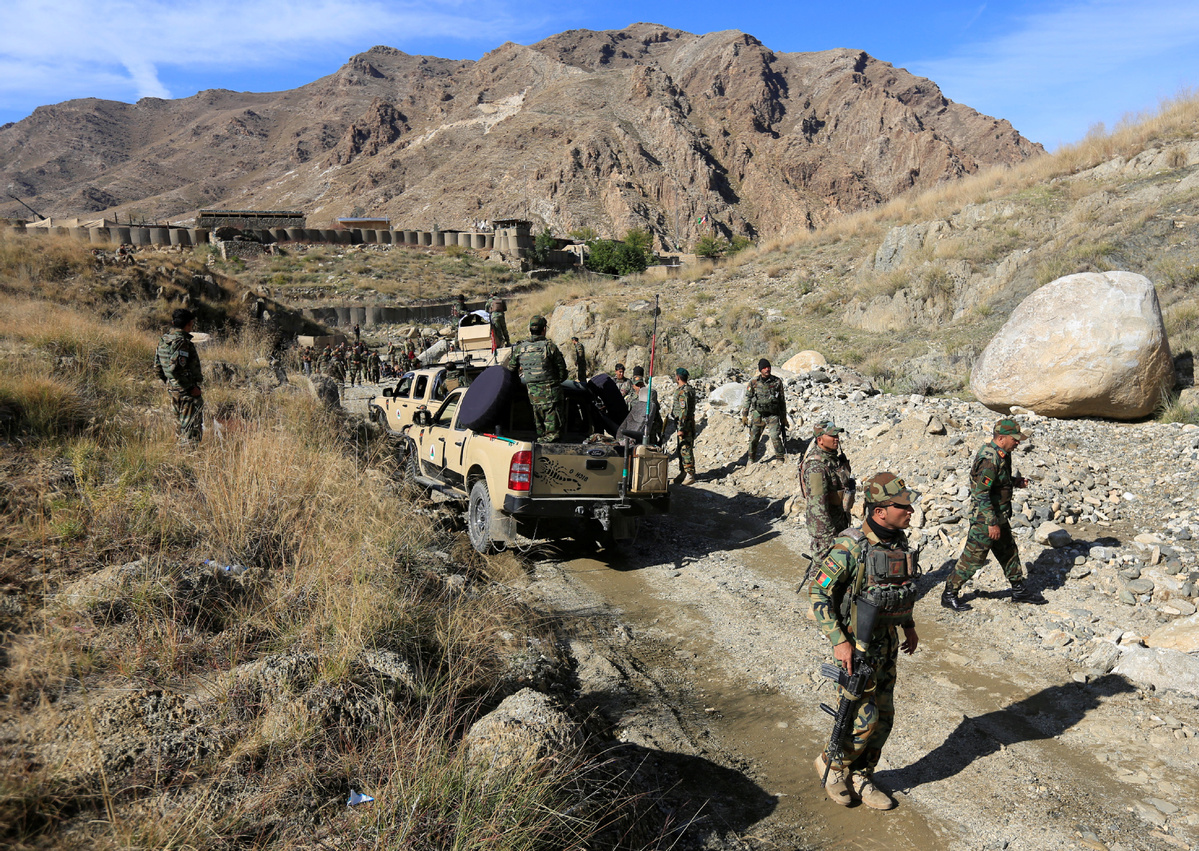 Citing two Afghan officials, The New York Times said that the shootout had caused the death of five or six American soldiers and six Afghan soldiers.

Military Times also learned from an anonymous source that at least two members of the 7th Special Forces Group were killed and several others wounded.

The firefight took place in Nangarhar Province, where both the Afghan Taliban and the Islamic State branch in Afghanistan have a presence.

It was not clear whether the firefight resulted from Taliban infiltrators or an "insider attack."

Sonny Leggett, a spokesman for US forces in Afghanistan, said in a statement that "we are assessing the situation and will provide further updates as they become available."

US President Donald Trump has long grumbled about the US military presence in Afghanistan, which started in 2001, calling it "ridiculous."

Earlier this week, Trump said in his State of the Union address that his administration is working to end the war in Afghanistan.

Speaking to a joint session of Congress in the House of Representatives, Trump noted that the US military is making progress in Afghanistan, and peace talks with the Taliban militant group are underway.

Peace talks between the United States and the Taliban began last year but have been interrupted at least twice after Taliban attacks on US military personnel in September and December.

The war in Afghanistan is the longest one in US history. The death toll of US service members has surpassed 2,400 since the country invaded Afghanistan in 2001.