The carcasses of so many gray whales have washed up this year on the US west coast that authorities have run out of places to put them, and has asked landowners for help to bury them. 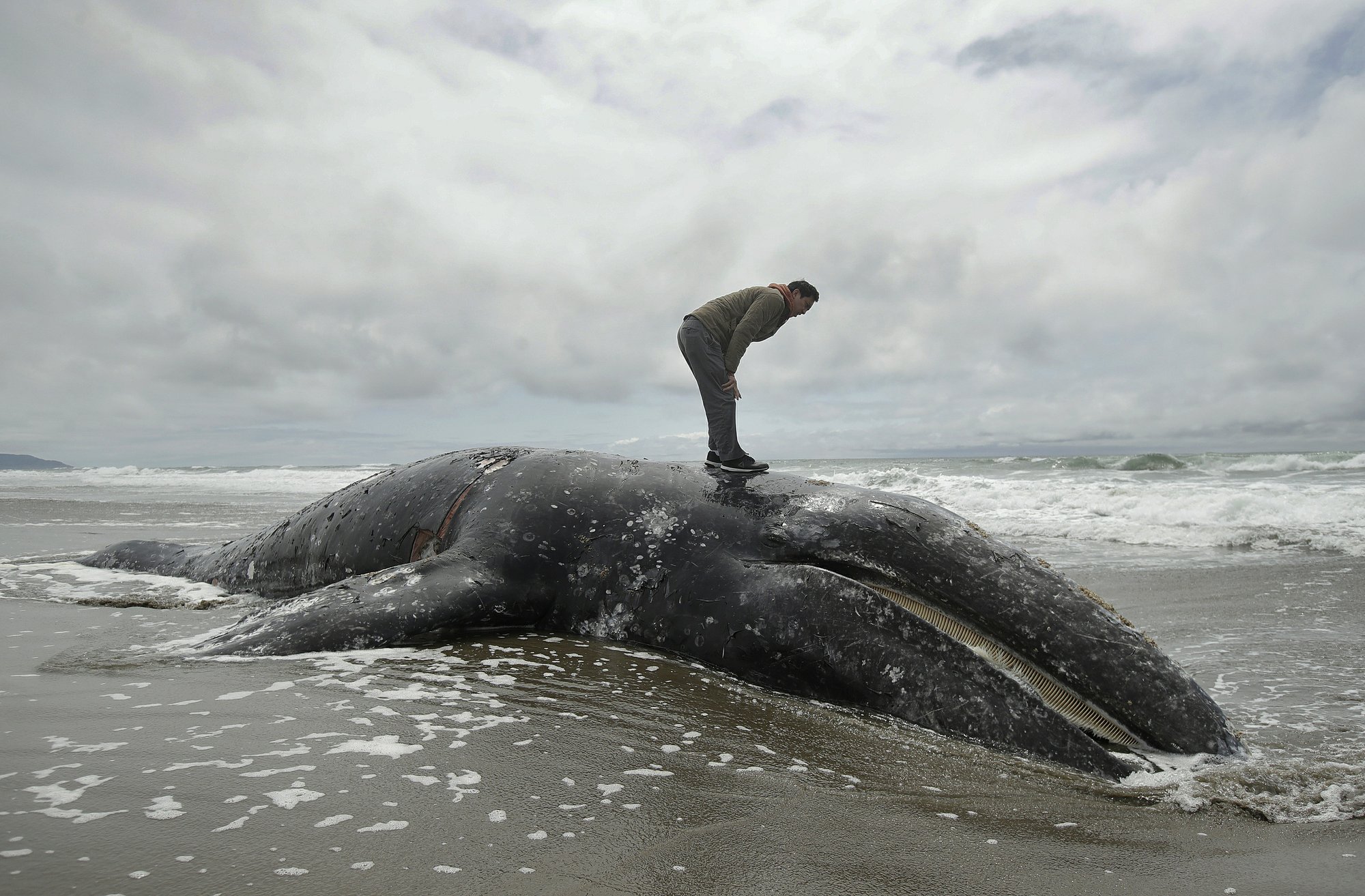 The National Oceanic and Atmospheric Administration Fisheries (NOAA Fisheries) has asked landowners to volunteer property as a disposal site for the huge animals. By doing so, landowners can support the natural process of the marine environment, and skeletons left behind can be used for educational purposes, officials said.

At least one waterfront landowner in Washington state has said yes so far. But the carcasses can be up to 40ft (12 meters) long and can take months to break down. Landowner Mario Rivera of Port Hadlock, Washington, told King5-TV that the smell was intermittent and “isn’t that bad”.

“It is really a unique opportunity to have this here on the beach and monitor it and see how fast it goes,” said his wife, Stefanie Worwag.

The federal agency said that about 30 whales had washed up on Washington’s coast this year, the most in two decades.

On the US west coast, about 70 whales have been found dead this year in California, Oregon, Washington and Alaska, the most since 2000. About five were found on British Columbia beaches. It is a fraction of the total number because most sink or wash up in remote areas and are not recorded.

Betsy Carlson at the Port Townsend Marine Science Center said: “With the unusual mortality event of these gray whales, we know more whales will be coming in, or there is a high likelihood that more whales will die within Puget Sound and out on the coast.”

Officials say the gray whale population remains strong, at about 27,000.

Lime is being used to help break down the whale carcass on the beach near where Rivera and Worwag live. “The lime appears to be working,” Rivera said. “It is decomposing nicely. I think.”