US agricultural exports to China to hit record high: USDA 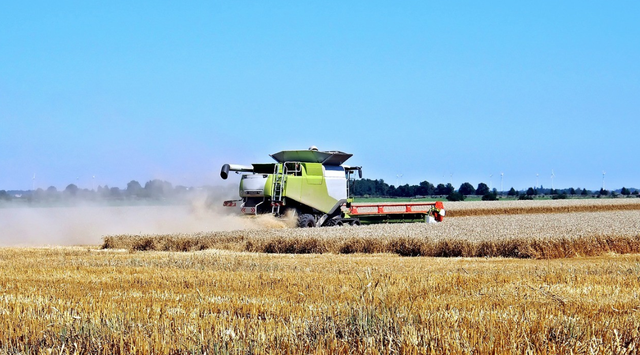 WASHINGTON, May 26 (Xinhua) -- U.S. agricultural exports to China are expected to hit a record high of 35 billion U.S. dollars in fiscal year (FY) 2021 that ends on Sept. 30, eclipsing the previous record of 29.6 billion dollars in FY 2014, the U.S. Department of Agriculture (USDA) said on Wednesday.

The figure is 3.5 billion dollars higher than the department's previous forecast in February, due to record shipments of soybeans, corn, tree nuts, beef, wheat and poultry products to China, the USDA said in its latest Outlook for U.S. Agricultural Trade.

"China is forecast to remain the largest market for U.S. agricultural exports in FY 2021, followed by Canada and Mexico," the USDA said.

Overall U.S. agriculture exports in FY 2021 are projected at 164 billion dollars, up 7 billion dollars from the February forecast, according to the USDA.

Key drivers of the surge in exports include a record outlook for China, record export volumes and values for a number of key products, sharply higher commodity prices, and reduced foreign competition, the USDA said.

"U.S. agricultural trade has proven extraordinarily resilient in the face of a global pandemic and economic contraction. This strength is reflected in today's USDA export forecast," U.S. Agriculture Secretary Tom Vilsack said in a statement.

"It's clear that trade remains a critical engine powering the agricultural economy and the U.S. economy as a whole. Today's estimate shows that our agricultural trading partners are responding to a return to certainty and reliability from the United States," Vilsack said.