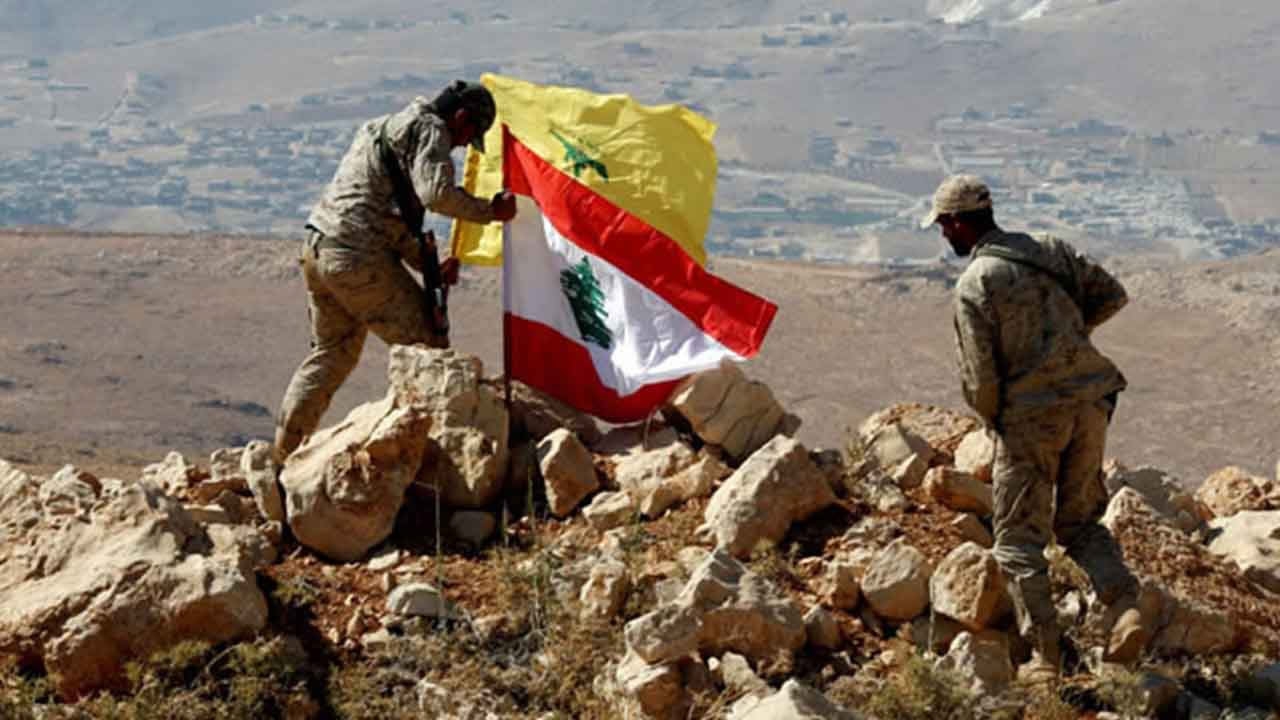 BEIRUT, Nov. 28 (Xinhua) -- Russian Ambassador to Lebanon Alexander Zasypkin accused on Thursday the United States of pushing for a technocrat government in Lebanon in order to exclude Hezbollah from the new cabinet.

"While the technocrat government is interesting, it is not realistic to have a cabinet that does not get political support. Hence, it is better to have a political cabinet with some technocrat figures," Zasypkin was quoted as saying by Elnashra, an online independent newspaper.

The ambassador highlighted the need for a serious government that can work effectively and in harmony.

Lebanon has been witnessing nationwide protests for over 40 days which led to the resignation of Prime Minister Saad Hariri's government.

Lebanese President Michel Aoun has failed so far to hold parliamentary consultations to name a new prime minister capable of forming a new government because of the excessive disagreements from different political parties and civil society protesters.

Protesters are calling for a neutral government capable of implementing necessary economic reforms while supporters of political parties, namely Hezbollah and Amal Movement, insist on a political government which can include technocrat figures.