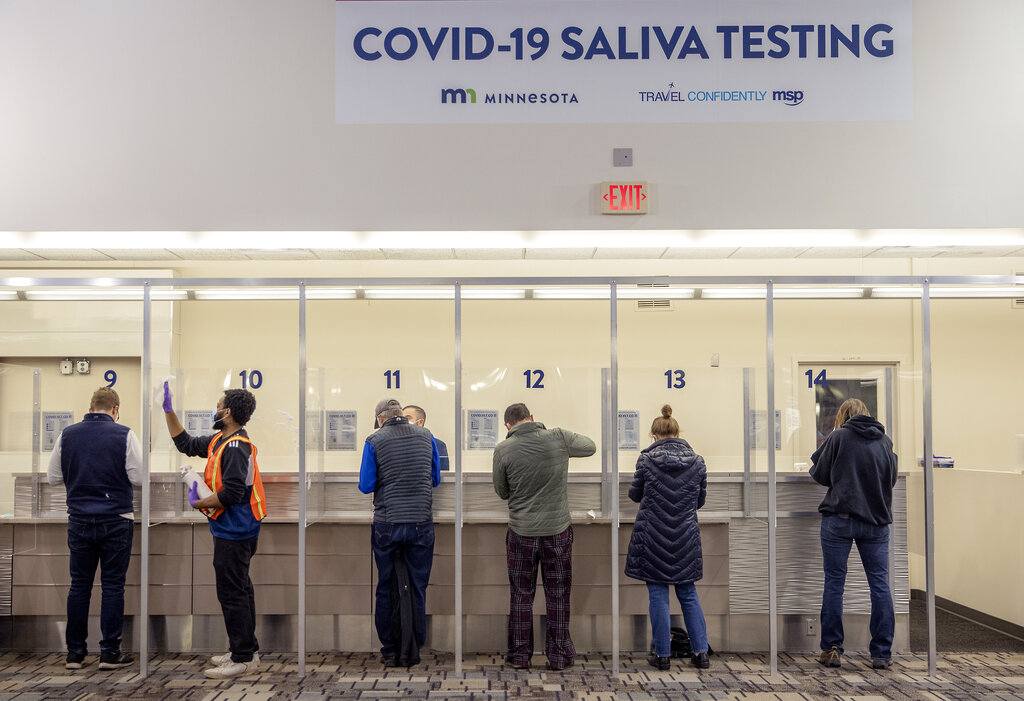 "TSA officers screened 1,176,091 individuals at checkpoints on Sunday, Nov. 29. It's the highest number since mid-March," TSA Spokesperson Lisa Farbstein wrote in a tweet.

By comparison, last year 2,882,915 people were screened the Sunday after Thanksgiving, she said, noting that last year's volume remains the highest ever in TSA history.

Despite the lighter-than-usual Thanksgiving travel, the number will likely raise eyebrows among public health officials and experts, who had urged Americans to refrain from traveling for the holiday and warned against traditional gatherings with families and friends.

As air travel hits the highest level since mid-March, hospitalizations of COVID-19 patients reached an all-time high of 93,238 on Sunday, according to U.S. Centers for Disease Control and Prevention (CDC).

The CDC reported 152,608 new cases nationwide on Sunday, the 22nd consecutive day that the daily case count had surpassed 100,000.

The country has recorded over 13.5 million cases with over 268,000 related deaths as of Monday night, according to the real-time count kept by Johns Hopkins University.