WORLD US ambassador to Guinea dies at residence in Conakry

US ambassador to Guinea dies at residence in Conakry 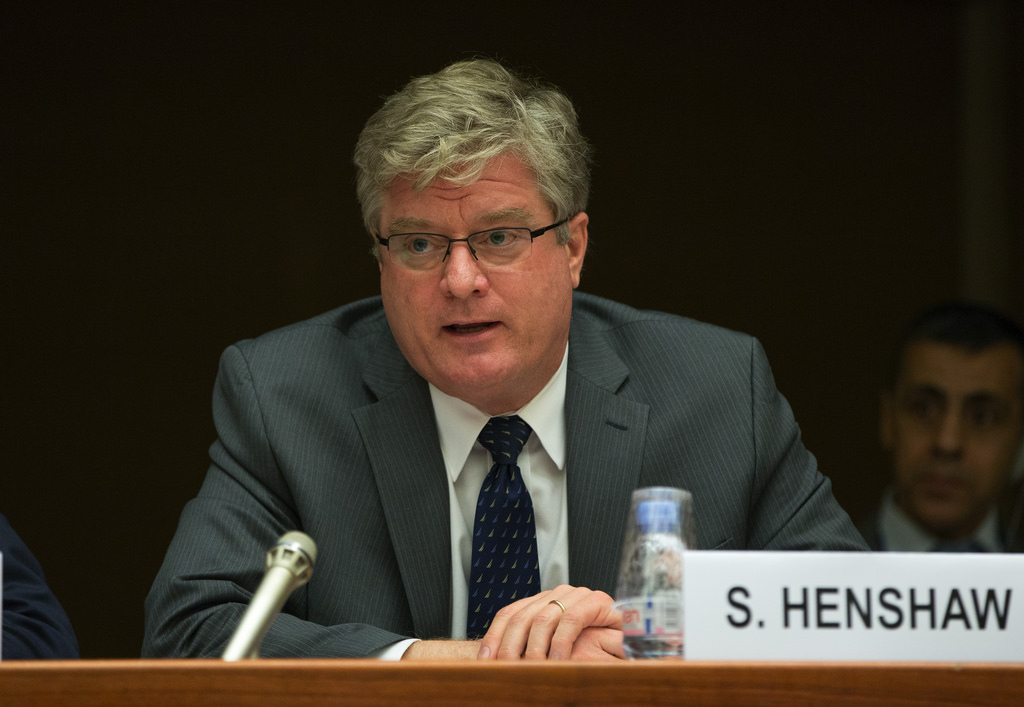 Washington (People’s Daily) – The Hills reported on Wednesday that the US State Department confirmed that Simon Henshaw, the US ambassador to Guinea, died Tuesday evening, at his residence in Conakry, Guinea.

The cause of death has not been released. The US State Department did not immediately respond to a request for comment.

According to Guinéenews, the US ambassador to Guinea had passed away following a heart attack.

Henshaw, a career diplomat who joined the State Department in the mid-1980s, was nominated for the ambassador post by President Donald Trump in August 2018 and confirmed in the Senate by voice vote in January 2019.

He had expressed his views about the protests against the killing of George Floyd.

“As a people, we believe the right to peacefully protest is a universal one. We believe that thorough investigations must be conducted when someone is injured or killed, and that those who violated the victim’s rights must be held accountable in a court of law,” Henshaw said in a June 2 statement.