WORLD US ambassador to Japan to resign later in July

US ambassador to Japan to resign later in July

TOKYO, July 16 (Xinhua) -- The U.S. embassy in Tokyo announced on Tuesday that U.S. Ambassador to Japan William Hagerty will resign later this month. 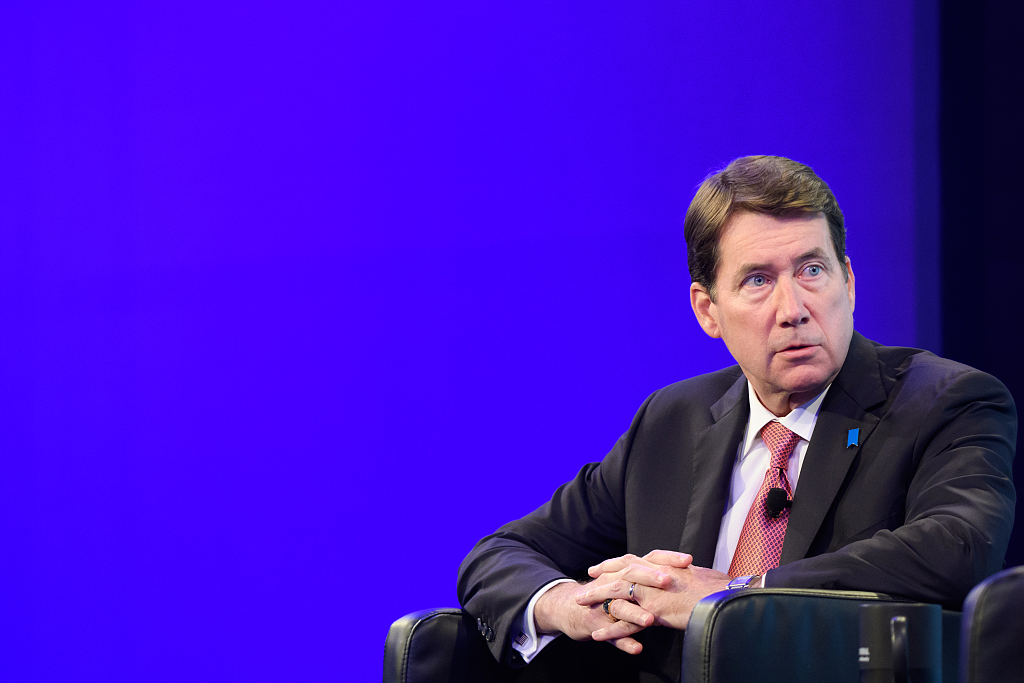 The U.S. top envoy "is in the process of resigning" as ambassador, the embassy said in a statement.

The embassy did not give any reason for his resignation. U.S. President Donald Trump, however, said on Twitter last Friday that Hagerty will run for the senate in the state of Tennessee in 2020.

The embassy added that Joseph M. Young, deputy chief of mission, will be taking on the position of acting ambassador.