WORLD US among nations with highest rate of new COVID-19 cases: CNN

US among nations with highest rate of new COVID-19 cases: CNN

NEW YORK, Aug. 16 (Xinhua) -- The United States remains among nations with the highest rate of new COVID-19 cases, driven mostly by a surge in the south, where many states are lagging in getting people vaccinated against the coronavirus, CNN has reported. 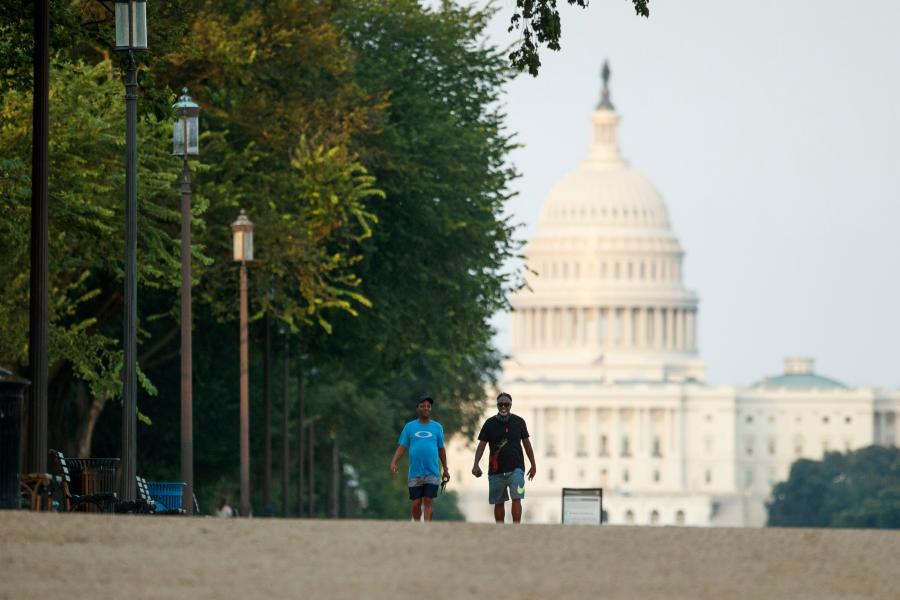 In August, the United States has so far reported more than 1.5 million new cases, more than three times the numbers for Iran and India, which now hold second and third place respectively, according to Johns Hopkins University.

The seven-day average in the United States has topped 135,000 cases, well ahead of other nations.

On a state-by-state comparison, Louisiana has the highest rate of new cases per capita, followed by Florida. Florida on Friday broke its own record high in COVID-19 cases over the past week, reporting 151,415 new cases, the most infections recorded during a seven-day period since the pandemic upended lives across the globe.

The nationwide surge of the coronavirus has been fueled by the more contagious Delta variant, overwhelming hospitals across the country, said CNN, adding that new hospital admissions for COVID-19 among adults aged 30-39 have reached a record high rate, as reported by the Centers for Disease Control and Prevention.