The United States on Monday announced new G7 sanctions targeting Russia's defense industry in a bid to hobble the Kremlin's ability to maintain the military machine during its operation in Ukraine. 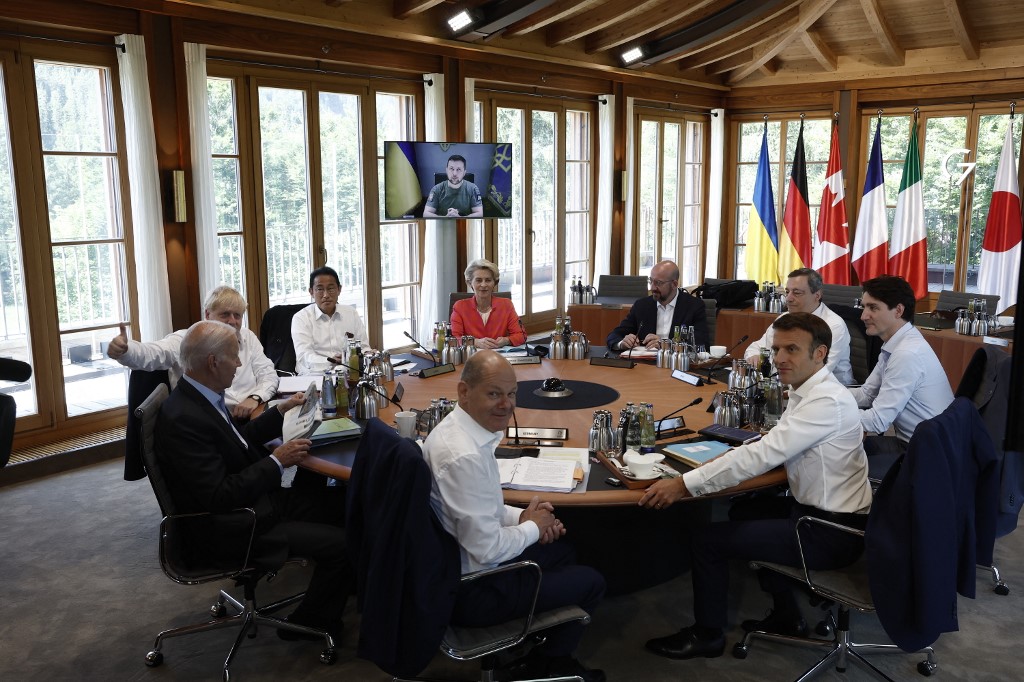 And the US will also "aggressively target Russian defence supply chains... and limit Russia's ability to replace the military equipment it has already lost during its brutal war".