Washington (People's Daily) - The US announced Wednesday new steps to combat the opioid crisis, including  a grant of more than $12 million to state and local law enforcement agencies and the establishment of a new Drug Enforcement Administration field division.

Attorney General Jeff Sessions announced several new measures to combat the "deadliest drug crisis in American history." He said the Justice Department will grant more than $12 million to state and local law enforcement agencies to deal with heroin methamphetamines, cocaine, and other illicit drugs in the black market as a way to support law enforcement officers.

The DEA will also be restructured with the establishment of a new field division in Louisville as the 22nd DEA Field Division, with about 90 special agents and 130 task force officers, covering West Virginia, Kentucky and Tennessee—all Rust Belt states with serious drug problems.

It will be the DEA's new division in 20 years, and will be led by Special Agent in Charge Christopher Evans.

Sessions also ordered all US Attorney offices to assign an opioid coordinator to enforce anti-drug efforts in local communities. He added that the coordinator can respond more quickly to the opioid epidemic and facilitate the federal prosecution process. 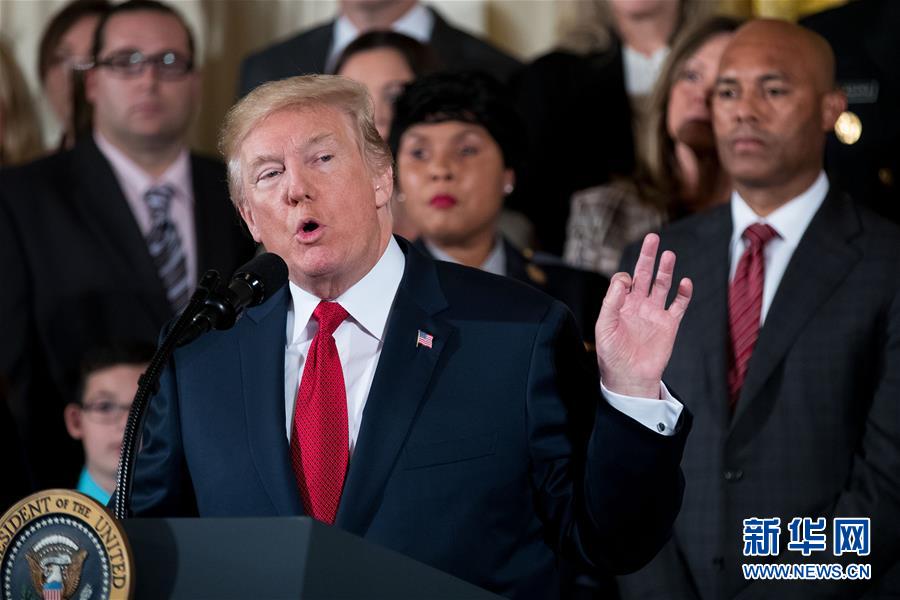