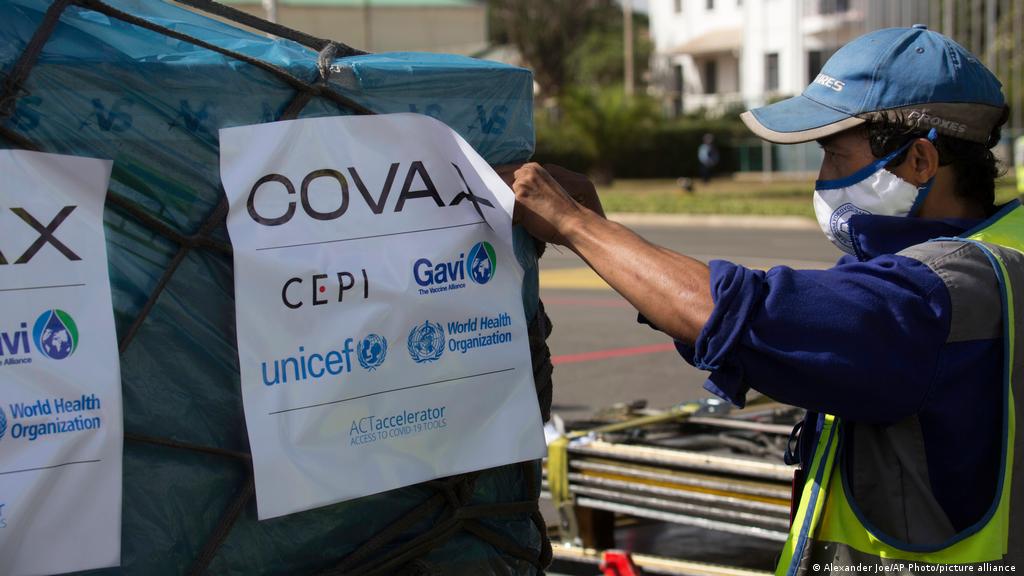 WASHINGTON, June 21 (Xinhua) -- The White House on Monday introduced plans to share 55 million COVID-19 vaccine doses with the rest of the world.

The rest, about 14 million doses, will be shared directly with "regional priorities and other recipients," including Afghanistan, Iraq, West Bank and Gaza.

The Biden administration is expected to fall short of its initial commitment to send 80 million doses overseas by the end of this month.

White House Press Secretary Jen Psaki told reporters on Monday that the delay of the vaccine shipments was caused by logistical challenges.