WORLD US announces withdrawal from landmark nuke treaty with Russia

US announces withdrawal from landmark nuke treaty with Russia

WASHINGTON, Feb. 1 (Xinhua) -- The Trump administration announced on Friday that the United States is withdrawing from a landmark nuclear arms control pact with Russia, a move seen as exacerbating the risk of an international arms race. 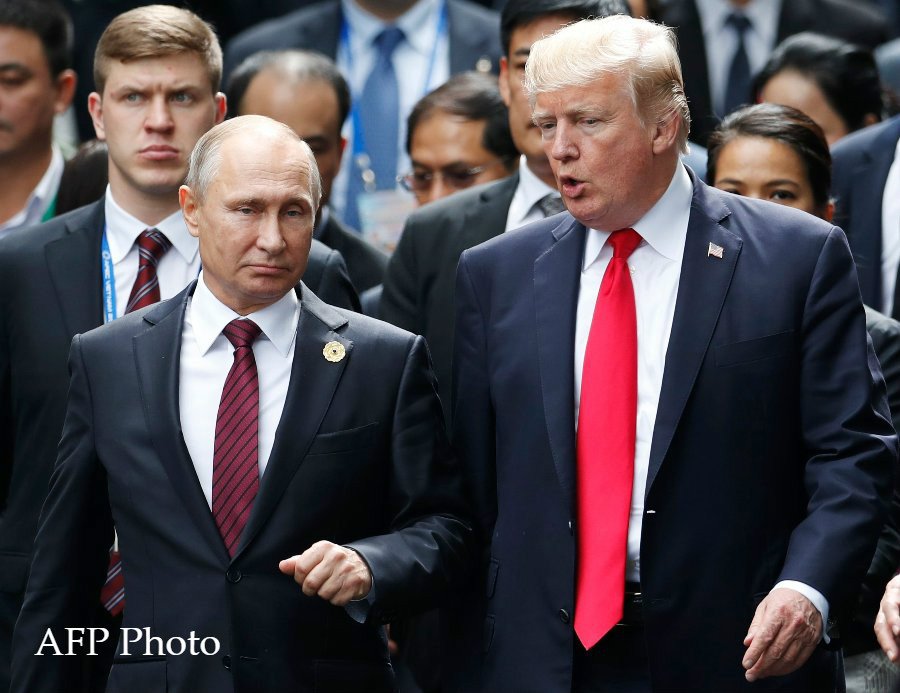 US Secretary of State Mike Pompeo made the announcement on Friday morning at the State Department, citing Russia's violation of the deal, a claim that has been repeatedly denied by Moscow.

The move, made nearly 60 days after Washington threatened quitting the historic Intermediate-Range Nuclear Forces (INF) Treaty, will start a six-month countdown period, which will lead to a permanent exit from the pact inked in 1987 between the United States and the then-Soviet Union.

"We will provide Russia and the other treaty parties with formal notice that the United States is withdrawing from the INF Treaty, effective in six months," said the top US diplomat.

A senior Trump administration official later told reporters on a conference call that the United States will officially inform Russia of its decision on Saturday.

Meanwhile, Pompeo said Washington would reconsider its pulling-out decision in the following months if Russia could take actions toward what the United States regards as bringing the country back into compliance with the treaty.