US regulators Thursday refiled a lawsuit accusing Facebook of maintaining an illegal monopoly in social networking, two months after the case was dismissed by a judge. 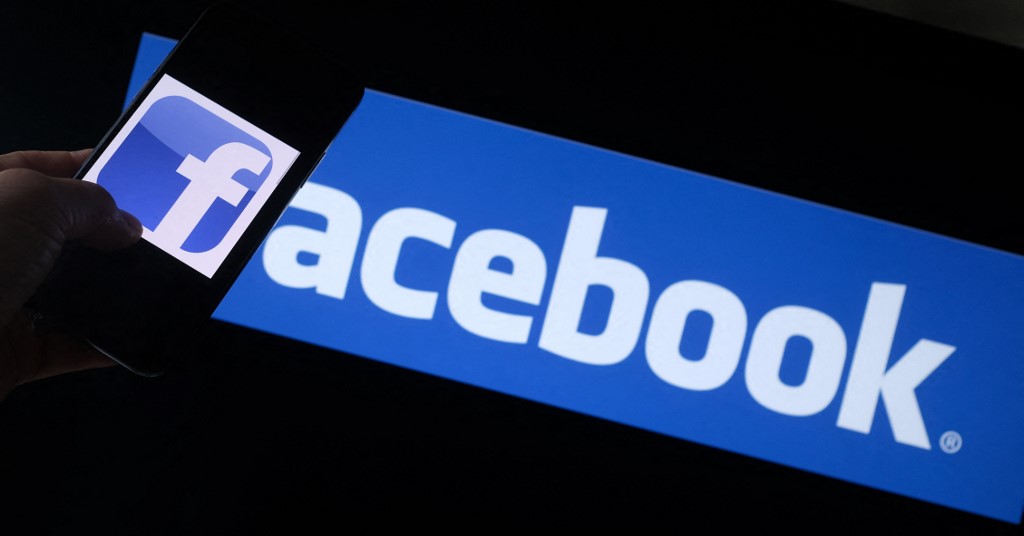 In the amended complaint, the Federal Trade Commission said Facebook's dominance "is protected by high barriers to entry," and that "even an entrant with a superior product cannot succeed against the overwhelming network effects enjoyed by an incumbent personal social network."

The lawsuit filed in federal court in the US capital said Facebook used "anticompetitive acquisitions" to protect its dominance including of the image-centric social platform Instagram and the messaging service WhatsApp.

"Facebook lacked the business acumen and technical talent to survive the transition to mobile. After failing to compete with new innovators, Facebook illegally bought or buried them when their popularity became an existential threat," said acting FTC competition bureau chief Holly Vedova.

"This conduct is no less anticompetitive than if Facebook had bribed emerging app competitors not to compete... The FTC's action today seeks to put an end to this illegal activity and restore competition for the benefit of Americans and honest businesses alike."

Facebook, which has long denied it maintains a monopoly, said in a statement: "We are reviewing the FTC's amended complaint and will have more to say soon."

In June, US District Judge James Boasberg said in a 53-page opinion that the agency's initial lawsuit lacked evidence, notably in defining the market that Facebook was allegedly monopolizing.

The federal agency based its case on a "vague" assertion that Facebook controlled more than 60 percent of the social networking market, but the FTC "does not even allege what it is measuring," according to the judge's June 28 ruling, which allowed the agency an opportunity to refile the case on different grounds.