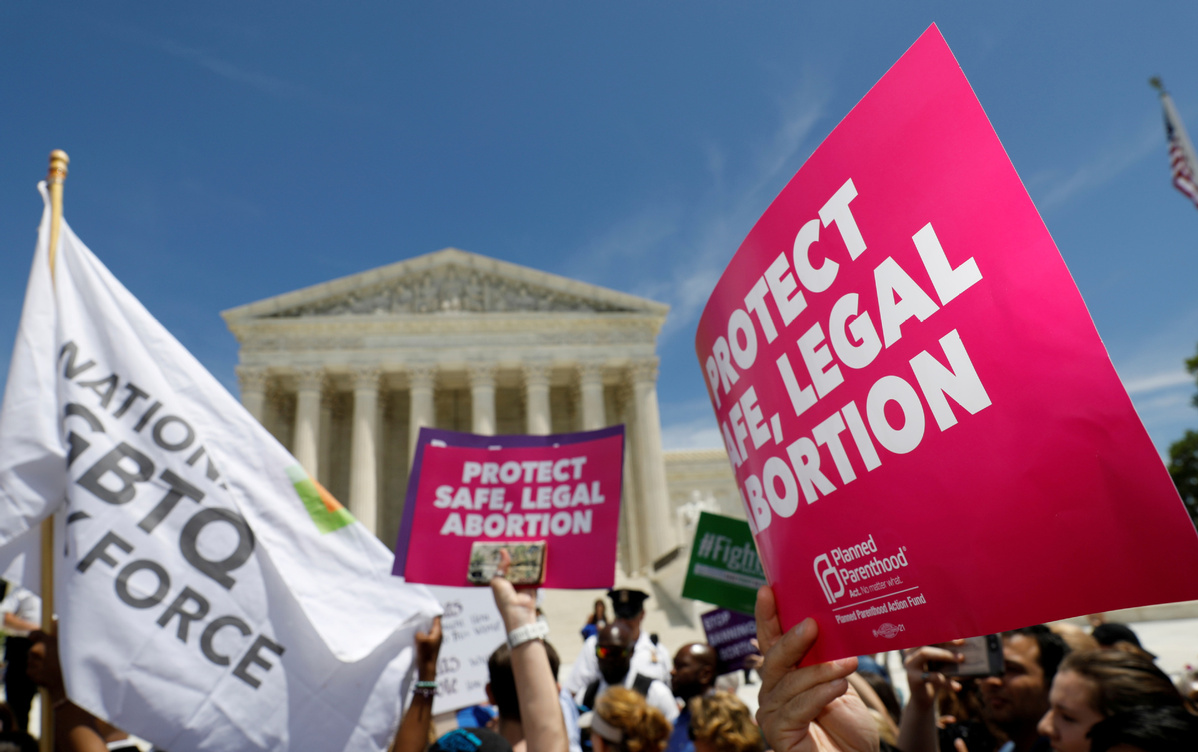 A three-judge panel of the Ninth U.S. Circuit Court of Appeals in San Francisco allowed the U.S. government to enforce a controversial rule to ban Title X recipients from performing abortion as a method of family planning.

The Trump government unveiled in February this year its final rule imposing sweeping changes to the national family planning program, known as Title X, but the policy, which critics also called "gag rule," has been challenged by more than 20 states and several civil rights groups in lawsuits field in the states of California, Oregon and Washington.

The gag rule blocks federally-funded providers of healthcare services from offering patients advices on where to perform abortions, which also requires clinics to separate their property from facilities that conduct abortion operations.

The judges of the Ninth Circuit Court of Appeals said in Thursday's decision that the Trump government's rule is a "reasonable interpretation" of the family planning program of Title X because of the support from the general public.

They agreed that the federal government may succeed in seeing its final rule upheld to ensure taxpayers' dollars were not used to fund or subsidize abortions.

Trump's government is appealing the case brought by opponents in local district courts in California and many other states, which aimed to block the gag rule from taking effect.

Washington Attorney General Bob Ferguson, who is an outspoken critic of the gag rule, filed in March 2019 a motion to ask the federal court to block restrictions imposed by the controversial gag rule.

In response to Thursday's federal ruling, Planned Parenthood, a non-profit organization that supports women's abortion rights, called the decision of the federal court of appeals "devastating."

"This is a devastating blow to the 4 million patients who obtain birth control, cancer screenings, and other essential care through Title X," it tweeted.

"We will not stand for this attack on patients nor will we ever let the government censor our doctors and nurses from informing patients where & how they can access health care. We're doing everything to undo this egregious attack on our health care," said the non-profit rights advocacy group.