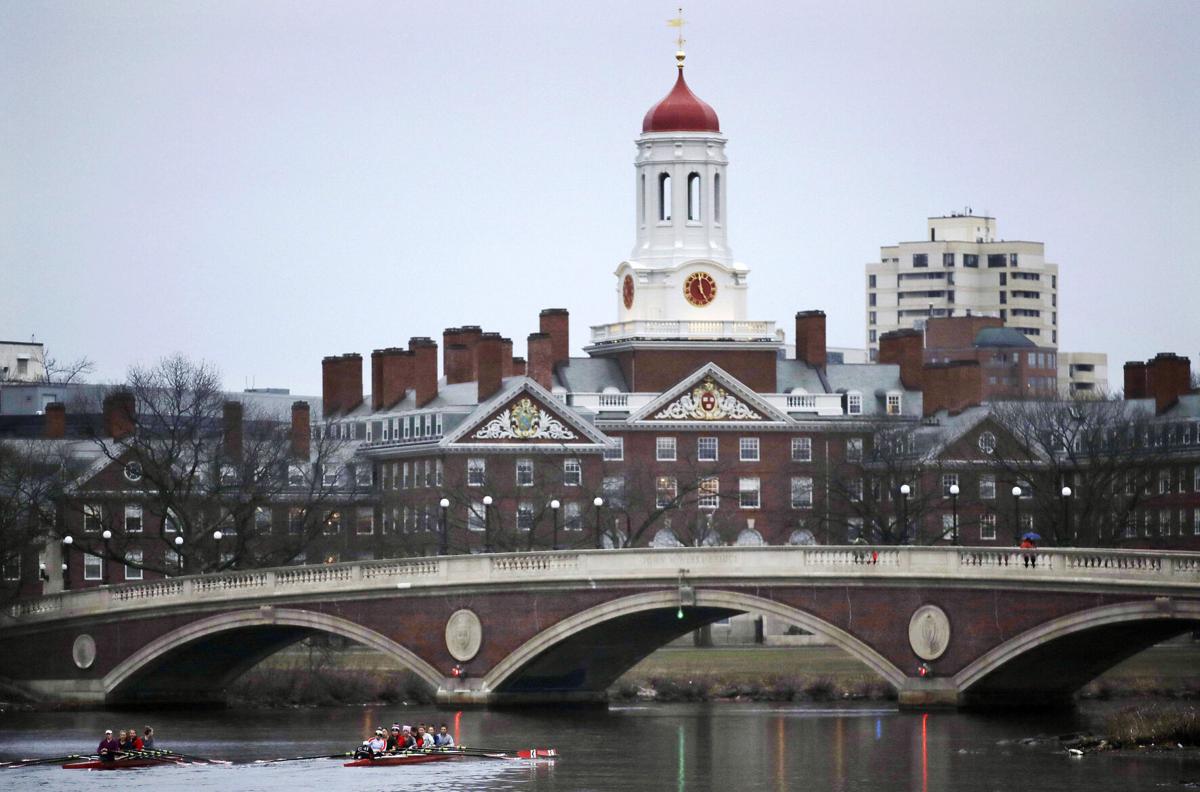 WASHINGTON, Nov. 12 (Xinhua) -- A U.S. federal appeals court on Thursday said Harvard University's use of race in undergraduate admissions was a legitimate attempt to achieve diversity on campus, rejecting charges that Asian American students have been discriminated against during the process.

U.S. Circuit Judge Sandra Lynch said Harvard's use of race in admissions was not "impermissibly extensive" and was instead "meaningful," because it prevented diversity from plummeting.

"Harvard's race-conscious admissions program ensures that Harvard can retain the benefits of diversity it has already achieved," she said.

The ruling was made by two judges of the 1st Circuit Court of Appeals in Boston. Three judges from the court heard the case in September, but one of them, Juan Torruella, died last month before the case was decided.

The Students for Fair Admissions, a non-profit group that believes schools should not consider race when selecting students, sued in 2014 that over decades, Harvard has rigged its highly selective undergraduate admissions system against Asian American applicants by using "de facto racial quotas, racial stereotypes and higher standards." Harvard has denied the charges.

Edward Blum, who led the group, said he was disappointed in Thursday's ruling and will likely appeal the case to the Supreme Court.

"We will ask the (Supreme Court) justices to end these unfair and unconstitutional race-based admissions policies at Harvard and all colleges and universities," said Blum.

The Trump Justice Department had sided with the group under Attorney General Jeff Sessions, saying that "Asian Americans face a significant disadvantage in Harvard's admissions program compared to applicants of other races."

The lawsuit has drawn nationwide attention as the future of affirmative action is also under debate.