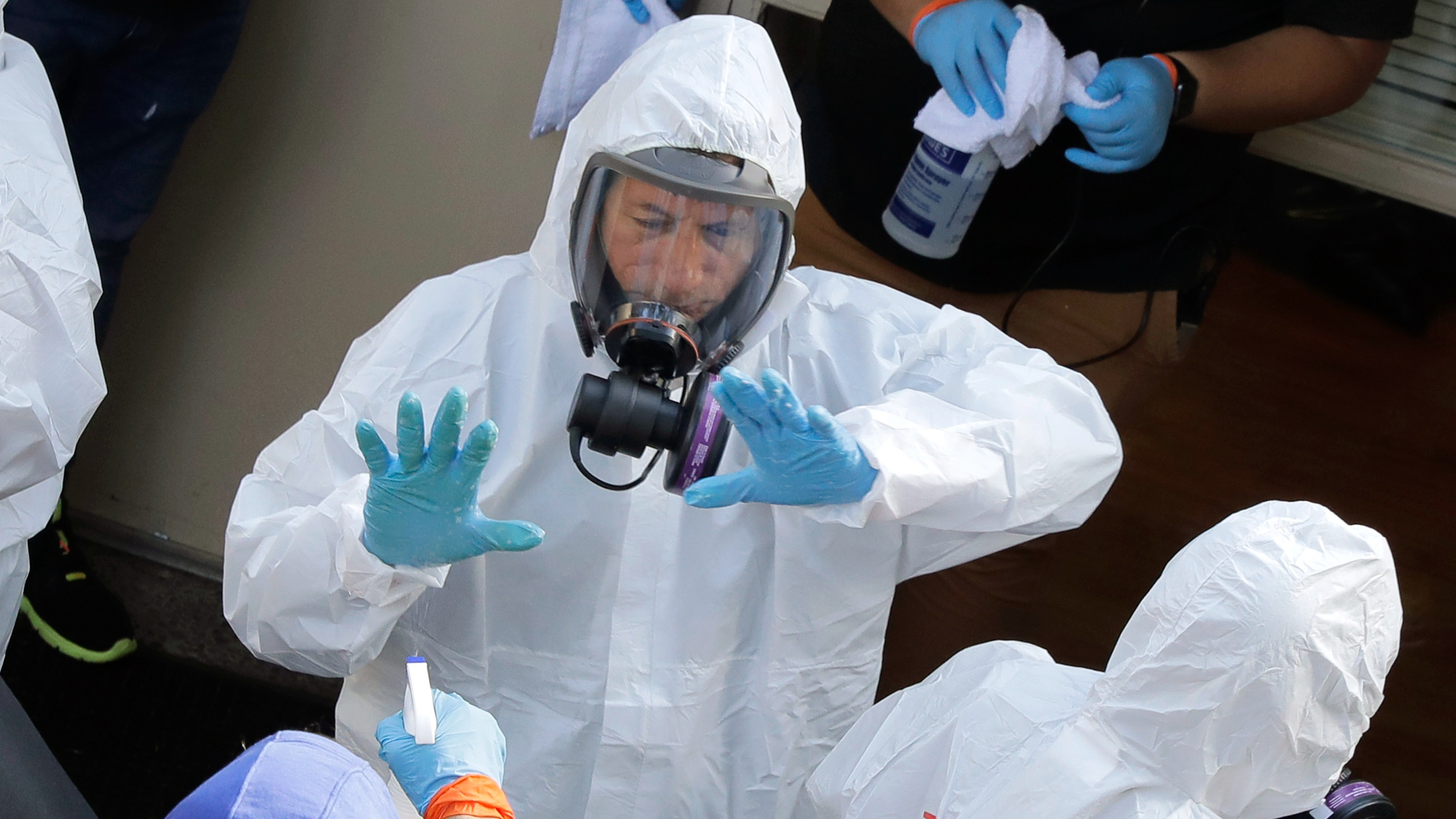 The number of confirmed COVID-19 cases in the U.S. approached one million on Monday, according to Johns Hopkins University.

There are more than 55,000 deaths related to coronavirus after the first case was reported in Washington state in January.

The global total cases have surpassed three million across 185 countries and regions, with more than 210,374 deaths.