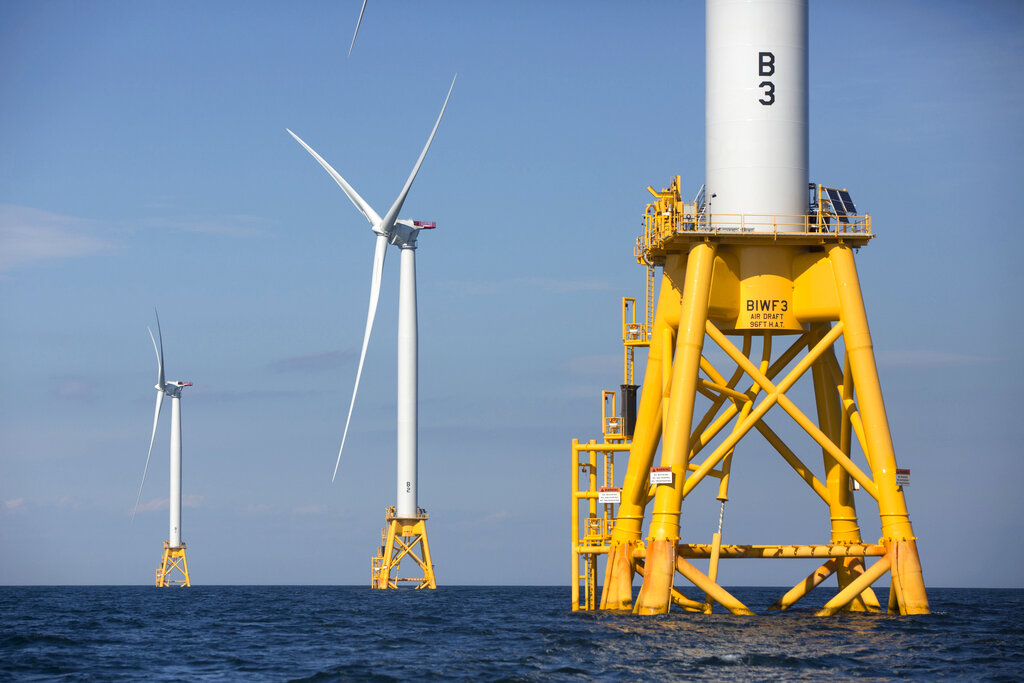 This "is a significant milestone in our efforts to build a clean and more equitable energy future while addressing the climate emergency," Secretary of the Interior Deb Haaland said during a press briefing.

An expansion of wind energy is critical to President Joe Biden's ambitious climate goals to make the electricity sector carbon-neutral, she added.

National Public Radio (NPR) in its report called this "a final hurdle that reverses course from the Trump administration and sets the stage for a major shift in the energy landscape."

The 2.8-billion U.S. dollar project will consist of 62 turbines spaced about a mile apart, each standing about 837 feet above the water's surface. Cables buried beneath the ocean floor will connect the power from these turbines with the New England grid onshore.

The project is expected to produce enough renewable electricity to power 400,000 Massachusetts homes every year, while also saving ratepayers billions of dollars and reducing annual CO2 emissions in the state by about 1.68 million metric tons, according to an official release.

In March, the Biden administration announced a national goal of installing 30 gigawatts of offshore wind capacity by 2030. According to the White House, hitting this target would create thousands of jobs and provide enough clean electricity to power about 10 million homes in the United States every year.