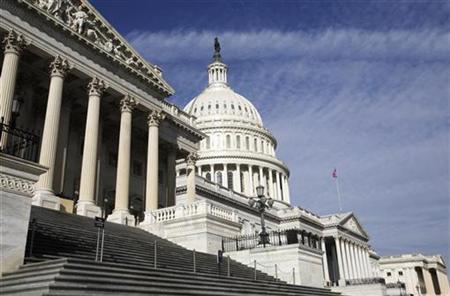 US Attorney General Jeff Sessions on Wednesday appointed 17 current and former federal prosecutors as interim US Attorneys in jurisdictions around the country, the Department of Justice said.

Among those named on Wednesday was Geoffrey Berman, who served on President Donald Trump’s transition team. Berman will become the top federal prosecutor in Manhattan, a jurisdiction that is well known for terrorism cases, prosecutions of Wall Street financial crimes and government corruption.

Berman is a partner at the law firm of Greenberg Traurig, where former New York Mayor Rudy Giuliani, another supporter of Trump’s presidential run in 2016, also practices.

Preet Bharara held the Manhattan US Attorney post until March when he and 45 other US Attorneys from the Obama administration were asked to resign. Bharara refused and was fired.

Manhattan and a number of other US Attorney offices then had their second-in-commands elevated to serve as Acting US Attorneys, a role that has a statutory seven-month limit, which some were to reach on Thursday.

Others jurisdictions where Sessions made the appointments include Brooklyn, New Jersey, Los Angeles and Hawaii.

The interim appointments are for 120 days unless they are reappointed by a court or officially nominated for the post and confirmed by the Senate, a Justice Department official said.