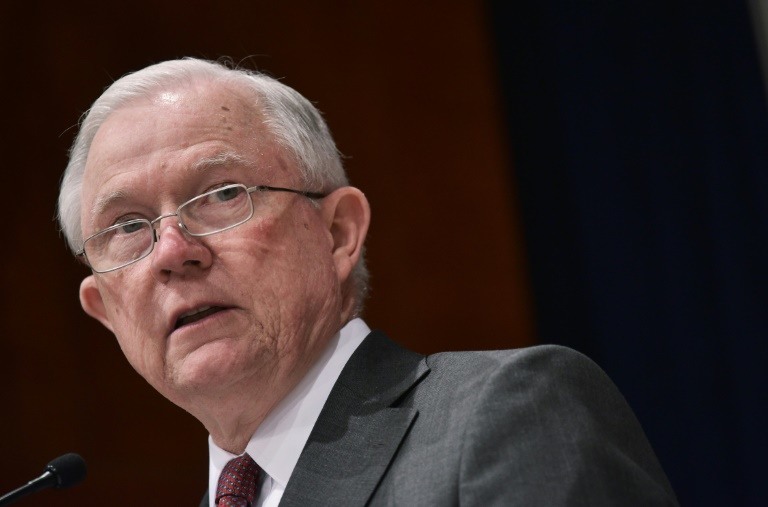 Sessions, who like Trump has repeatedly downplayed the idea that Russian meddling helped Trump get elected, was the first known member of the president's cabinet to face questioning by Justice Department Special Counsel Robert Mueller's investigators.

The Justice Department declined to provide any details of the interview. But Sessions is one of a number of senior Trump campaign advisors whose contacts with Russians has drawn attention.

He met with former Russian ambassador Sergei Kislyak on three occasions during the campaign.

He was also in charge of the campaign's team of foreign policy advisors, including George Papadopoulos, who had extensive Russian contacts and tried to set up a meeting between Trump and Russian President Vladimir Putin. Papadopoulos has pleaded guilty to making false statements to the FBI about those contacts.

Mueller's interest in Sessions also might include what he knows about any attempts by Trump to obstruct the Russia investigation.

Sessions had a key role in the May 9, 2017 firing of FBI director James Comey, whose pursuit of the Russia meddling case angered Trump.

In March, Sessions recused himself from anything to do with investigations involving the 2016 election, a move that meant he had no power to influence Mueller's probe.

Axios said Wray threatened to resign if McCabe was fired.