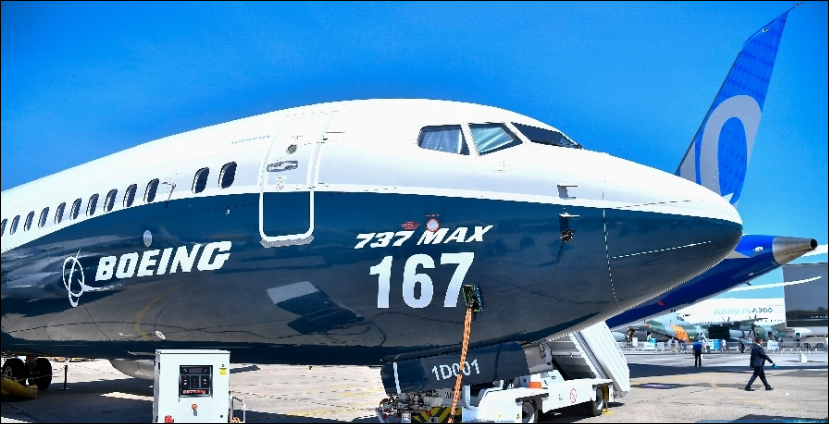 The US aviation authorities said Wednesday that Boeing is developing a software fix and a pilot training program to address issues with the aircraft manufacturer's 737 MAX fleet identified in last year's Lion Air crash.

The 737 MAX airplanes have recently been grounded worldwide following another crash in Ethiopia earlier this month, which killed all the 157 people aboard.

The FAA said it "is aware that Boeing is developing a Service Bulletin that would specify the installation of new flight control computer operational program software," adding that the company has also developed "flightcrew training related to this software."

"The FAA's ongoing review of this software installation and training is an agency priority, as will be the roll-out of any software, training, or other measures to operators of the 737 MAX," according to the agency.

In last week's notice, the FAA said Boeing is developing flight control system changes to address the Lion Air accident, which killed all 189 passengers and crew in October.

Investigators are looking into whether faulty data coming into the Maneuvering Characteristics Augmentation System drove the Indonesian airline's flight into a steep dive that the pilots were unable to overcome.

Elaine Chao, the US transportation secretary, sent a memo to the department's inspector general on Tuesday, formalizing a request for an audit of the FAA's certification of 737 MAX.

The US Federal Bureau of Investigation (FBI) is reportedly assisting a criminal investigation into how Boeing's 737 MAX was certified to fly.