Aviation regulators from over 30 countries and regions met with officials of the US Federal Aviation Administration (FAA) over the safety of Boeing 737 Max jets on Thursday in Fort Worth in the state of Texas. 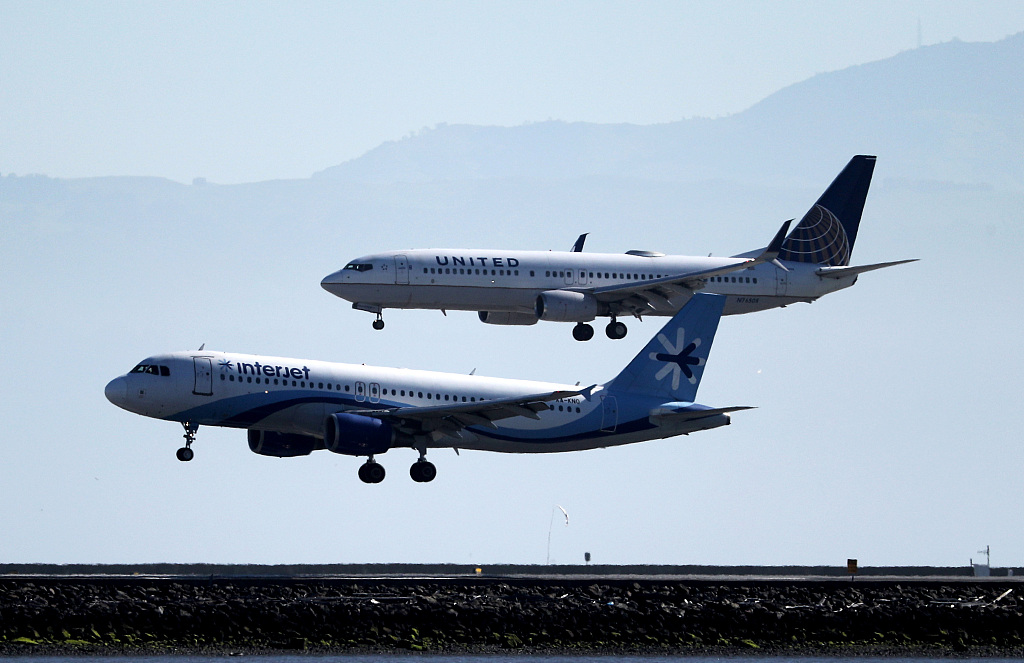 After the closed-door meeting, acting FAA Administrator Daniel Elwell told reporters that "we are going through an incredibly intensive and robust process to make the safety case to unground the Max," adding that the FAA won't let the plane fly "until we have made that safety case."

According to industry analysts, the meeting in Fort Worth, about 420 km north of downtown Houston, is crucial to the FAA efforts to convince other regulators around the world to lift their bans on the airliner. International regulators have said they plan to conduct their own reviews of Boeing's software changes and have stressed the need for additional pilot training.

China became the first to halt the commercial operations of all Boeing 737 Max 8 jetliners after the Ethiopian Airlines plane crash on March 10 killed all 157 people aboard.

It was the second crash of the Boeing 737 Max 8 after one operated by Indonesia's Lion Air crashed in October last year, triggering global scrutiny and bans on operating the aircraft.

The China Southern Airlines has filed a compensation claim against Boeing after the grounding and delayed delivery of the 737 Max aircraft, according to the airline Wednesday.

The Guangzhou-based airline said it has suspended commercial flights of 24 Boeing 737 Max since March 11 and requested negotiation with Boeing over a compensation plan as soon as possible.

On Tuesday, China Eastern Airlines said it formally requested compensation from Boeing for the grounding of its 14 Boeing 737 Max and delayed delivery of the aircraft.