The young men were taken to the military service in the ranks of the SDF from SDF-controlled areas in Hasakah, Aleppo, Raqqa and Deir al-Zour, said the Syrian Observatory for Human Rights.

This comes as protests have erupted in several areas in northern Syria against the practices of the SDF.

The Kurdish-led SDF managed to control several areas in northern and northeastern Syria with the help of the US forces. 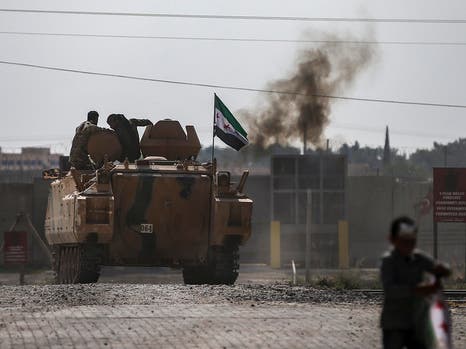