WORLD US becomes country with most COVID-19 deaths, surpassing Italy

US becomes country with most COVID-19 deaths, surpassing Italy 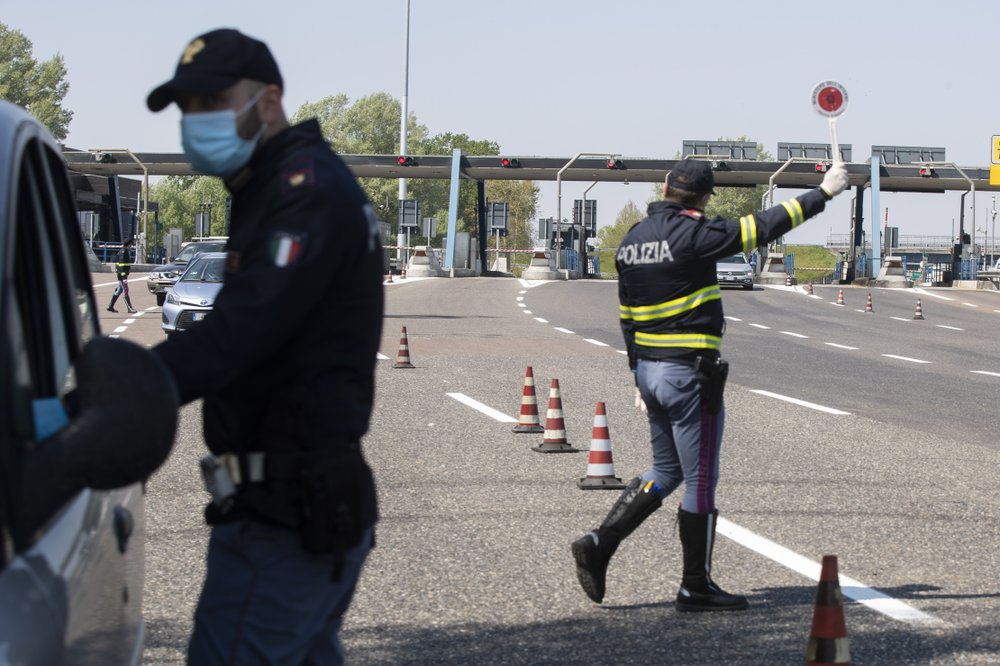 NEW YORK, April 11 (Xinhua) -- The United States became the country with the highest death toll from COVID-19 worldwide on Saturday, surpassing Italy, according to a tally of the Center for Systems Science and Engineering (CSSE) at Johns Hopkins University.

The total deaths in the United States reached 18,860 as of 12:15pm local time (1615 GMT) among 503,594 cases. The country is currently the worst-hit in the pandemic with the most cases and most deaths, according to the tally.