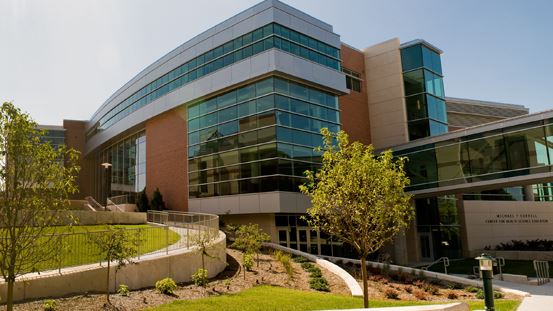 The trial is being conducted at the University of Nebraska Medical Center in Omaha.

The first trial participant is an American who was repatriated after being quarantined on the Diamond Princess cruise ship that docked in Yokohama, Japan and volunteered to participate in the study.

The study can be adapted to evaluate additional investigative treatments and to enroll participants at other sites in the US and worldwide.

At a press briefing in Beijing, WHO assistant director-general Bruce Aylward said: “There is only one drug right now that we think may have real efficacy and that’s remdesivir.”

“We urgently need a safe and effective treatment for COVID-19. Although remdesivir has been administered to some patients with COVID-19, we do not have solid data to indicate it can improve clinical outcomes,” said NIAID Director and US Coronavirus Task Force member Anthony Fauci,“A randomized, placebo-controlled trial is the gold standard for determining if an experimental treatment can benefit patients.”

Participants in the trial must have laboratory-confirmed SARS-CoV-2 infection and evidence of lung involvement, including rattling sounds when breathing (rales) with a need for supplemental oxygen or abnormal chest X-rays, or illness requiring mechanical ventilation.

Individuals with confirmed infection who have mild, cold-like symptoms or no apparent symptoms will not be included in the study, NIH said in a statement.

Clinical trials of remdesivir are also ongoing in China. Gilead collaborated with Chinese health authorities on two trials of the drug in Covid-19 patients.

Remdesivir was previously tested in humans with Ebola virus disease and has shown promise in animal models for treating MERS and SARS, which are caused by other coronaviruses, according to NIH.