WORLD US Black kids exposed to much more gun violence than white ones during pandemic: report

US Black kids exposed to much more gun violence than white ones during pandemic: report 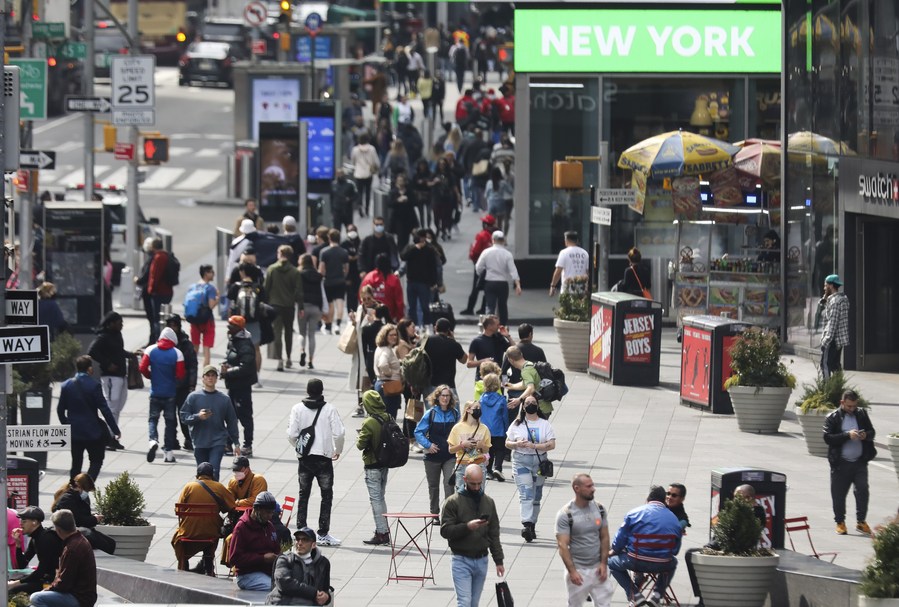 NEW YORK - Before the COVID-19 pandemic began, the Black population in the United States was already more at risk than the white population of being exposed to gun violence, and the trend evolved in a disturbing way during the last few years, a recent study out of Boston University has revealed.

The study showed that in the five years before the pandemic began, Black children, compared to white children, were already at a significantly higher level of risk of being exposed to firearm violence. During the pandemic, that disparity grew even wider, as gun violence across the country increased.

Around 9 million U.S. children aged 5-17 lived in a neighborhood that experienced at least one fatal shooting each year from 2015 to 2019. Among those 9 million, the exposure risk for Black kids was 4.4 times higher than for white kids. For Hispanic kids, it was 2.1 times higher, according to the study.

During the first year of the COVID-19 pandemic, the 9 million increased to 11 million and the majority of that increase was in Black and brown communities, according to the study published in the American Journal of Preventive Medicine on March 14.

"Not only were the disparities reproduced during the pandemic, they actually got more severe," Jonathan Jay, a professor at Boston University, was quoted by TIME magazine as saying in its report of the study. "The pandemic was just reproducing social disadvantages across multiple dimensions of marginalization, including race."