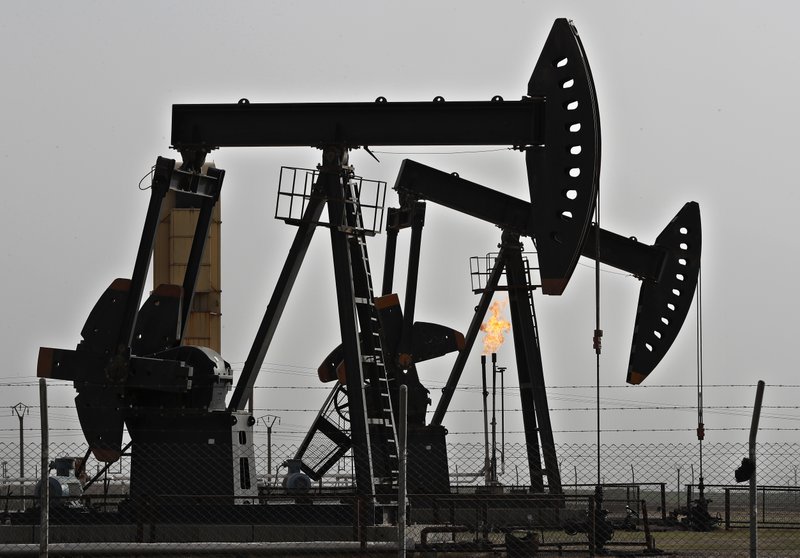 Washington (People's Daily) - The US government announced Tuesday it has placed Russian and Iranian companies on an international blacklist for shipping oil to Syria, an action in clear violation of earlier US sanctions.

According to US officials, the network has aided the Syrian war effort while simultaneously providing funds for Iran's Islamic Revolutionary Guard Corps, along with Hamas and Hezbollah.

The blacklist also includes Syrian national Mohammad Amer Alchwiki and his Russia-based company, Global Vision Group, along with a subsidiary of the Russian Energy Ministry.

The sanctions freeze the assets of the individuals and companies under US jurisdiction and bar Americans from doing business with them.