US blame game against China aims at covering up COVID-19 failure: Pakistani newspaper

ISLAMABAD, Sept. 14 (Xinhua) -- The United States has nothing solid in its hands to tarnish China in its politicized and intelligence community-led report on origins tracing of COVID-19, said a Pakistani newspaper. 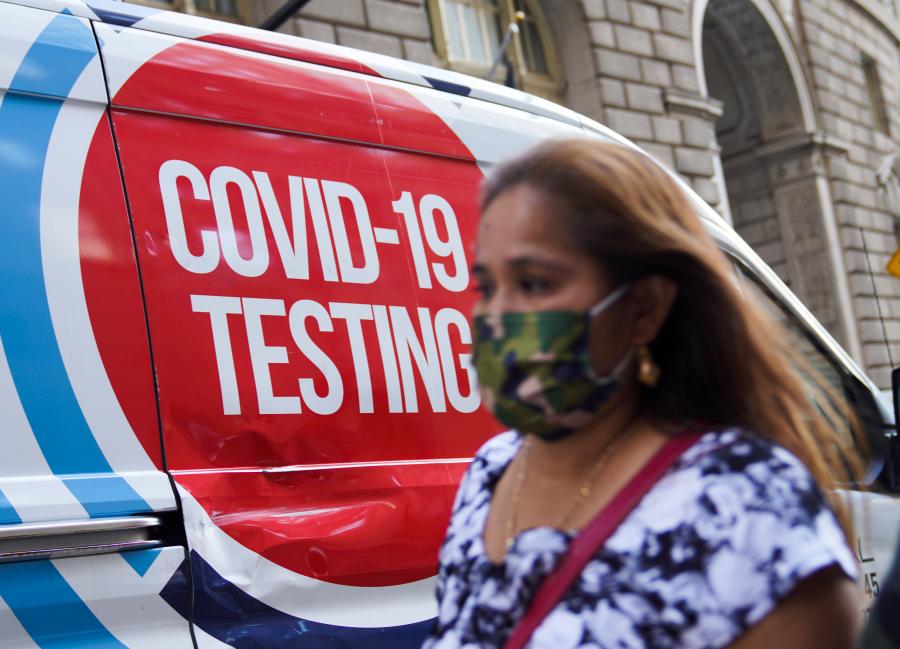 The English daily Lead Pakistan published an article on Sunday saying the U.S. blame game is only to cover up its failure in pandemic control.

Since the outbreak of COVID-19, some U.S. politicians have spent huge time on political manipulation and blame game, rather than pandemic control and saving lives, it said.

The paper added that the U.S. politicians want to discredit China with lies and are making arbitrary and irresponsible remarks to seek "presumption of guilt" against China.

The so-called origins tracing report, it said, is another example of the United States deceiving and misleading the international community, just like what the fabricated report about Iraq's possession of weapons of mass destruction did.

On America's wrong approach against COVID-19, the paper said U.S. leaders deceived their citizens by terming the once-in-a-century pandemic as flu, wasted time, refused to take measures, blocked information and even blacklisted experts who told the truth.

"They followed the 'America first' principle, hyped up egoism in its COVID-19 response, arbitrarily defunded the WHO, withdrew from multiple organizations and hoarded anti-pandemic materials," said the article, adding that by politicizing the pandemic, the United States laid down the powerful weapons of science and solidarity against the virus, and failed with the highest number of cases.

"Which one is more important, the lives of Americans or the private interests of the U.S. politicians, the lives of the people around the world, or the geopolitical strategies of the U.S.," asked the paper, adding that the U.S. failure in controlling the pandemic is a serious lesson, but they are not learning from it.

The article added that more and more people from across the world are raising their voices against U.S. propaganda over COVID-19, and even the U.S. public has been criticizing the ugly performance of their politicians.

It also urged the U.S. politicians to learn from their lessons, respect science and facts, and stop playing the blame game, because COVID-19 origins tracing calls for equity, openness, transparency and international cooperation.