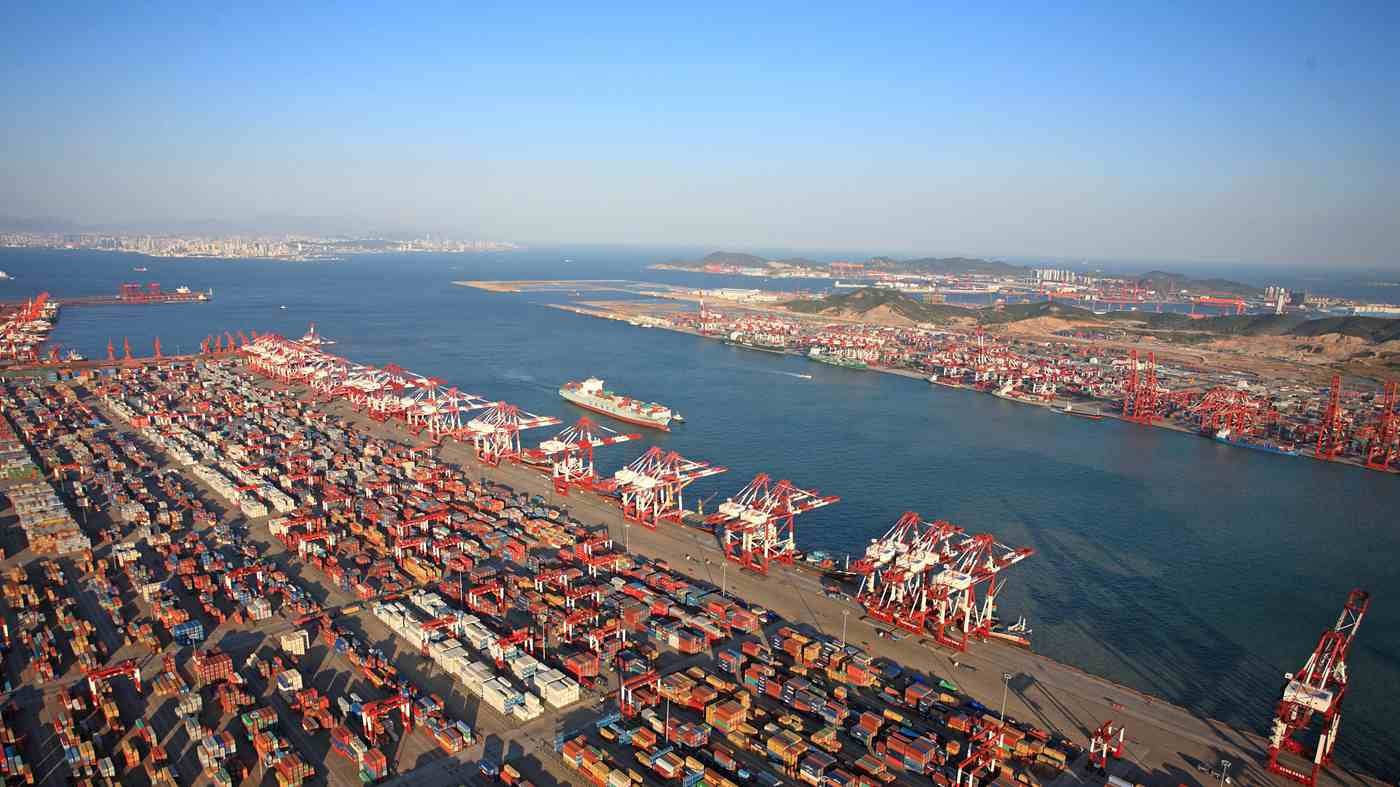 Though the bustling border metropolis may not be the first city of the United States that comes to people's mind regarding global trade, Laredo, a city with a population of about 250,000 in southern US state of Texas, is a veritable international trading giant.

Laredo owns the busiest inland port along the US southern border, which is also the second busiest port overall in the country, trailing only the Port of Los Angeles, California.

China is the city's second largest trading partner, with neighboring Mexico the first. China's trade volume with Laredo increased by 5.23 percent to 4.02 billion US dollars in 2017.

Olivia Varela, president and CEO of Laredo Economic Development Corporation, told Xinhua in a recent interview that China is one of the major trading partners of Laredo with the top trading commodities being electronics, textiles and automotive parts.

"One of our major trading partners is China, last year with a five percent increase in trade coming in from China into the United States through this port of entry. So we considered China one of our strongest trading partners that is critical to this region," Varela said.

Varela's comments were echoed by Mayor of Laredo Pete Saenz, who seems like an energetic and enthusiastic salesman when pitching Laredo as a business-friendly city.

According to Saenz, there is a small Chinese community in Laredo, mainly in restaurants and other service businesses. More Chinese investment and businesses are highly welcomed in the city.

"Chinese are known for your innovation, ingenuity. You can basically do so many things. You can add value to whatever commerce we have coming from Mexico into the United States and vice versa," Saenz said.

Talking about the advantages of Laredo, Saenz said that logistics, distribution and abundant natural resources of energy and water make the city competitive for Chinese investors.

"So we have the necessary ingredients to provide anyone willing to do light manufacturing or even heavy manufacturing," he said, adding that "Laredo has land that can be provided as an incentive."

With the ongoing trade friction between the United States and China, both Varela and Saenz said they haven't seen negative impact on trade figures. Varela expressed the hope that those issues could be resolved as soon as possible.

"We fully expect that once all of these issues are resolved, we will have a much strong relationship and anything that is currently being put on hold will just continue to move forward. We have a very positive outlook for once this is all resolved that we're going to see probably a much more significant growth than that five percent in our trade," she said.

Saenz believes that by continuing and expanding trade with China, Laredo can set a good example for the world.

"We will continue doing business as we have for years and years. And let's be a showcase to the world that we've got to focus on what we do best and we've done it."

The mayor also told Xinhua that he and other Laredo officials had met with representatives of the Chinese city of Suzhou, a major trade and economic center in eastern China. Although discussions between the two cities are in the early stages, Saenz said officials from the two cities are working on developing a relationship.

"So come to see the border and see if it suits your needs and if it doesn't, we'll talk and we'll make it suit your needs," Saenz said. "Just give us the opportunity to demonstrate our willingness and our capacity and our resources that we have to provide to any investor that is willing to do business in Laredo, Texas."