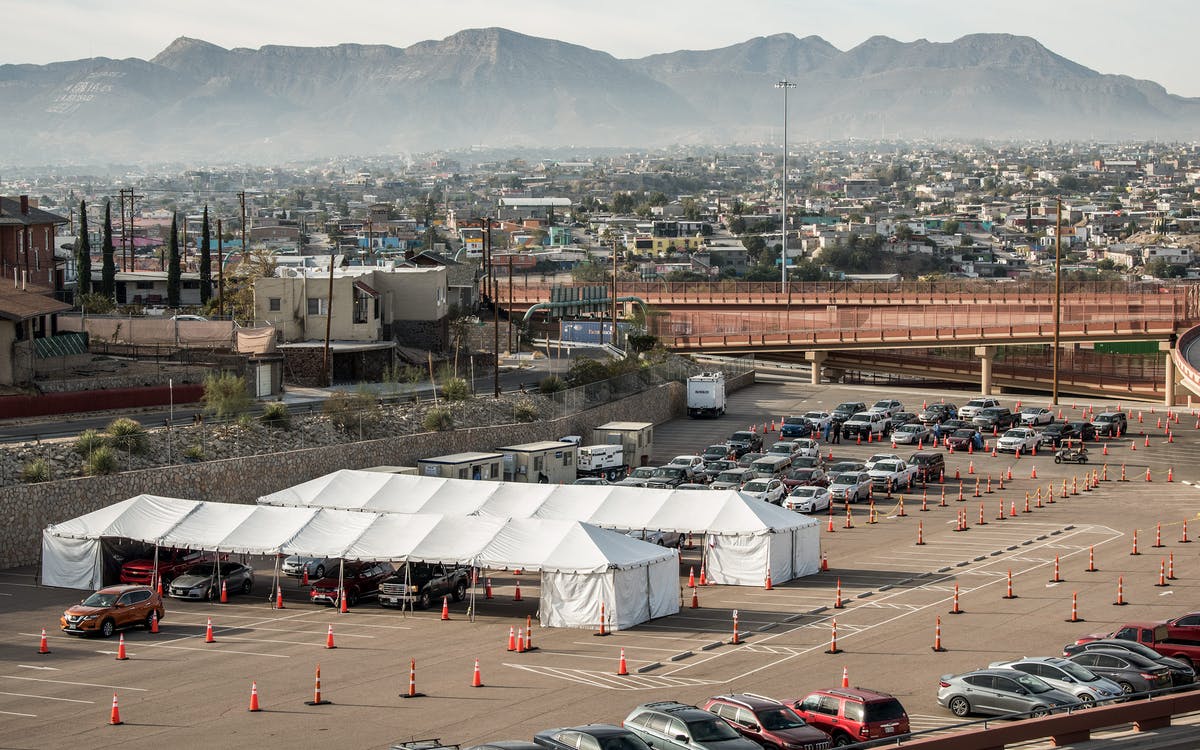 The El Paso COVID-19 dashboard reported that the deaths did not occur on the same day, but between the first week of October and the first week of November. According to local media, the previous high of deaths reported was 24 on Aug. 14.

In recent weeks, COVID-19 cases in El Paso kept skyrocketing. Local media reported that hospitals are near or at capacity.

In an effort to curb the spread of the virus, local officials announced Wednesday the extension of business shutdown until Dec. 1. Late last month, El Paso authorities asked all nonessential businesses to be closed for two weeks until Nov. 12.