US Border Patrol agents are searching for a missing 2-year-old girl in the Rio Grande near the Texas town of Del Rio. According to a news release Tuesday, agents from the Del Rio Border Patrol Station detained a woman from Haiti shortly after she crossed the Rio Grande from Mexico. The woman told agents she had lost her daughter while crossing the river. 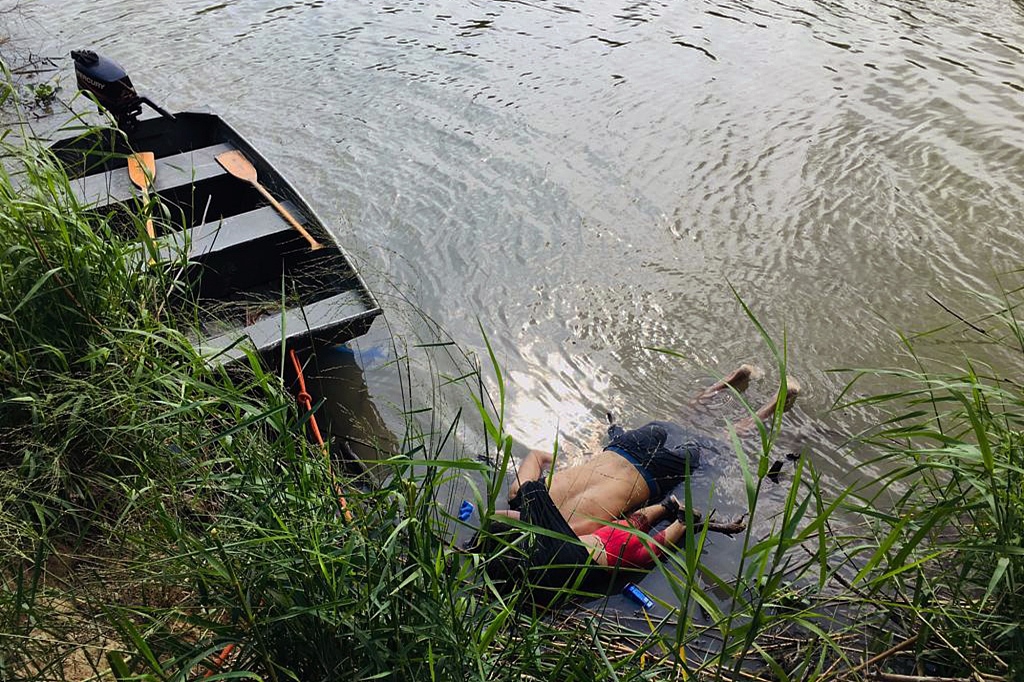 The bodies of Salvadoran migrant Oscar Alberto Martínez Ramírez and his nearly 2-year-old daughter Valeria lie on the bank of the Rio Grande in Matamoros, Mexico, Monday, June 24, 2019, after they drowned trying to cross the river to Brownsville, Texas. (Photo: VCG)

Higher-than-average snowfall in the Rocky Mountains is sending more water into the Rio Grande and adjacent canals, creating deceptively swift waters. Border agents say they are rescuing immigrants from the river on an almost daily basis.

A migrant father and his 23-month-old daughter recently drowned while trying to cross the Rio Grande from Mexico to enter the United States without legal permission. The photos of their bodies have sparked international outrage.