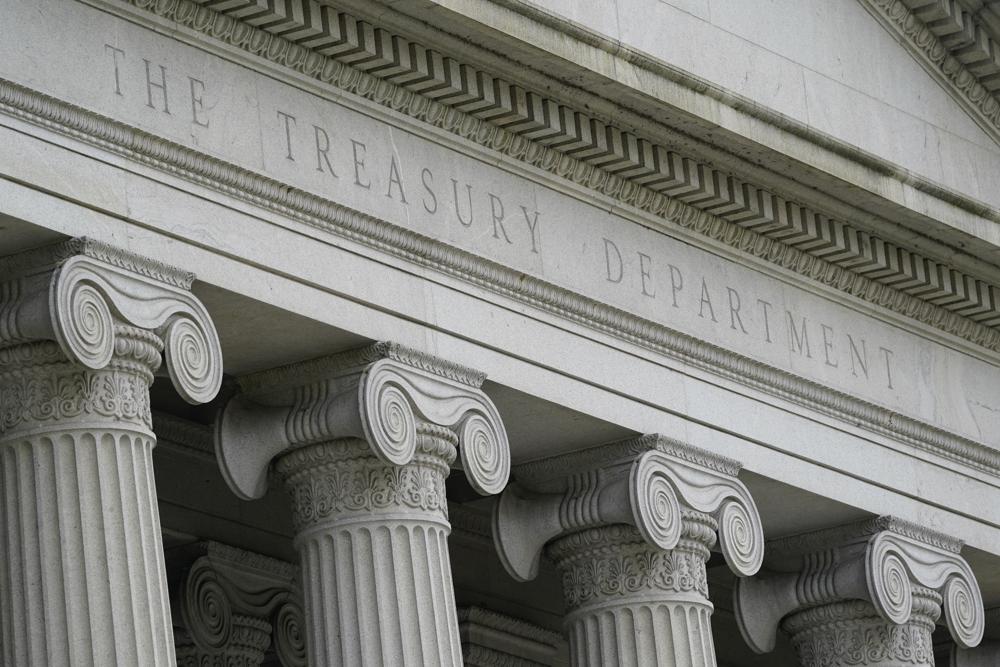 That was 360 billion dollars less than the record 3.13-trillion-dollar deficit in the prior fiscal year, reflecting an improved economy "due in part to the American Rescue Plan Act of 2021 and COVID-19 vaccination rollout," the department said.

"Today's joint budget statement is further evidence that America's economy is in the midst of a recovery," U.S. Treasury Secretary Janet Yellen said in a statement, adding the economic recovery is "still fragile."

"In order to build upon the progress that has been made and to ensure the success of our businesses, productivity of our workers, and inclusiveness of our system, Congress should pass President (Joe) Biden's Build Back Better plan," Yellen said.

However, divisions remain among the Democratic Party over Biden's massive social spending plan, which will have to be cut from the original 3.5-trillion-dollar goal.

By the time it is finished, the legislation will be far less ambitious than the president and progressive lawmakers had hoped, according to local media.

The Committee for a Responsible Federal Budget, a nonpartisan watchdog group, said that the high deficit in FY 2021 comes as little surprise since the COVID-19 public health and economic crisis caused revenue to fall and spending to rise over the past year.

"However, it will contribute to high debt that will stay with us over the long-term. Similarly, lawmakers must focus on creating a long-term plan to reduce deficits," the watchdog group said.