WASHINGTON, July 11 (Xinhua) -- The U.S. federal budget deficit reached 747 billion U.S. dollars in the first nine months of the fiscal year 2019, up by 23 percent from the previous year, the Treasury Department said on Thursday. 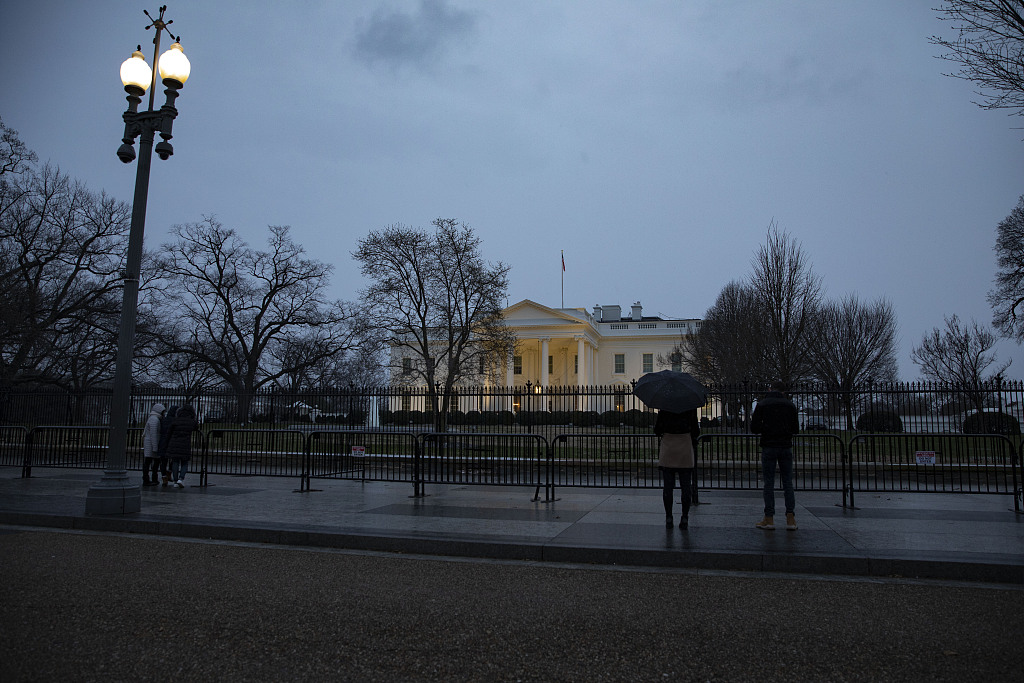 Federal expenditures increased to 3.36 trillion dollars in the period, up by 6.6 percent from a year ago, while revenue grew to 2.61 trillion dollars, up by 2.7 percent.

The International Monetary Fund (IMF) said in June that the U.S. public debt is on "an unsustainable path," and policy adjustments are needed to lower the fiscal deficit and to put public debt on a gradual downward path over the medium term.