A group of almost 60 US business associations, including the National Retail Federation and the National Foreign Trade Council, have urged Congress to exert greater oversight of President Donald Trump's use of tariffs and other trade policy measures. 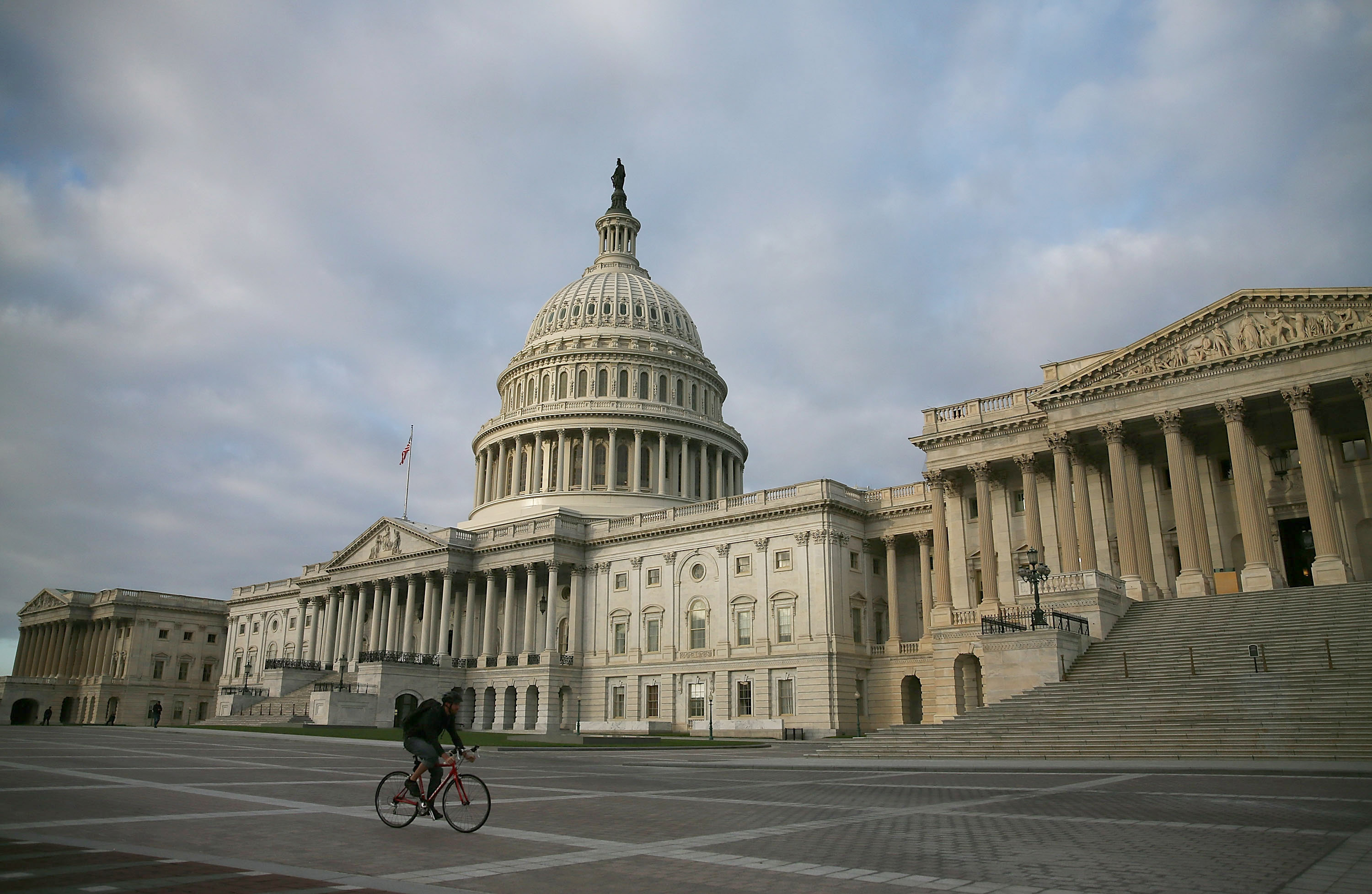 File photo: Xinhua"In particular, we see the growing willingness of the current Administration to use tariffs (and the related use of absolute import quotas) as a major policy tool in an increasing number of trade disputes with our allies as a trend that needs to be addressed by Congress," they said. The business associations said that "this extensive unilateral use of tariffs by the Executive Branch is upsetting the historic balance between Congressional and Executive powers," as the Constitution clearly states that Congress has the power to regulate foreign trade and to specify the parameters of its delegated authority in the area of tariffs. They urged both the Senate Finance Committee and the House Ways and Means Committee to "consider a robust congressional response" to the Trump administration's trade policy. "We strongly support increased congressional oversight by your Committees, the holding of expeditious hearings on the President's use of delegated trade authority, and consideration of whether amendments to existing delegations of authority are necessary to clarify Congress' important role in the execution of the nation's trade policy," they said. The Trump administration has unilaterally imposed tariffs on steel and aluminum imports in the name of national security, risking provoking trade wars with its major trading partners. These tariffs would raise the cost of manufacturing products in the United States, hurt American families, decrease global competitiveness for American innovators and create a drag on the US economy, the business associations said. "Escalating tariff threats and the potential of trade wars with our trading partners, including with some of our most important allies, create uncertainty that will be felt by Americans across the country and by businesses of all sizes and across all industry sectors," they said, adding it's critical to reassert the balance between Congress and the Executive Branch in managing US trade policy.