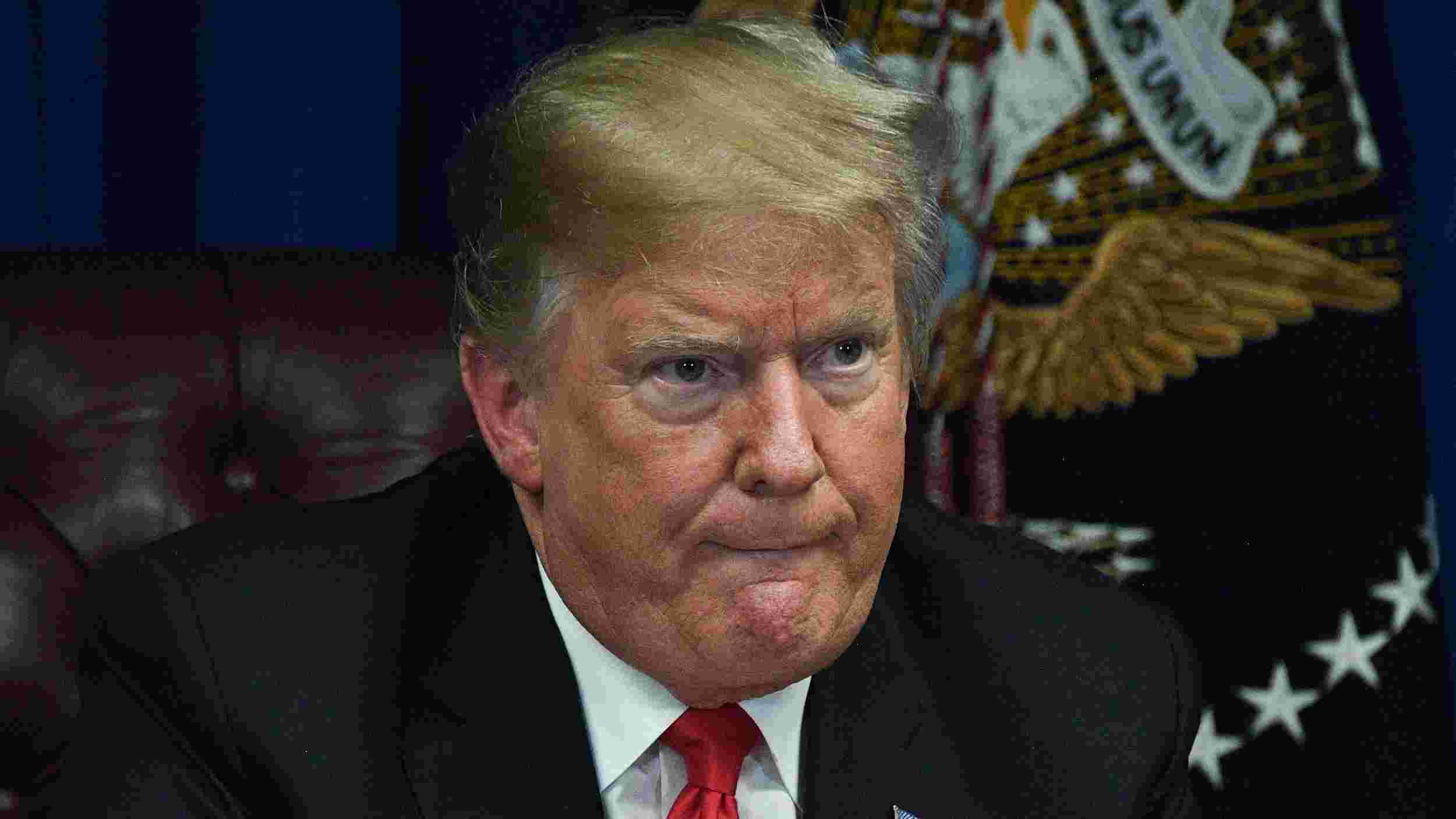 Nearly 150 US business groups on Tuesday urged the White House to resolve the ongoing trade dispute with China during an expected meeting between the two countries' leaders at the Group of Twenty (G20) summit in Argentina later this week.

In a letter addressed to US President Donald Trump, the Americans for Free Trade, a lobbying coalition representing these business groups, said it urged Trump to capitalize on the upcoming meeting to reach an agreement with the Chinese side on the trade front.

"Millions of American farmers, business owners, companies, workers and families are counting on you to make a deal," the coalition said. It strongly requested the removal of the tariff increases for Chinese products this year and advised the administration to forgo its further tariff plans.

The coalition said it represents "every part of the U.S. economy" including manufacturers, farmers and agribusinesses, retailers, technology companies, service suppliers, natural gas and oil companies, importers, exporters and other supply chain stakeholders.

"Tariffs are leading to fewer opportunities for America's farmers and ranchers to compete in overseas markets and less income to provide for their families," the coalition said. "For US companies importing manufacturing inputs or finished products, these significant costs will result in higher prices, fewer jobs, slower wage growth and reduced investment."

Citing data from the joint Tariffs Hurt the Heartland campaign, the coalition said US businesses paid over 5.6 billion US dollars in tariffs in October 2018, more than a 70 percent increase from the same month last year. In September 2018, US exports subject to retaliatory tariffs declined by 2.5 billion US dollars, or 26 percent, from the previous year.

"Resolution of this dispute is essential to keeping America competitive on the global stage while growing our economy and the millions of jobs supported by trade here at home," the coalition said.