WASHINGTON, Aug. 7 (Xinhua) -- A number of influential U.S. business groups are urging the U.S. government to "restart trade talks with China" and address "burdensome" tariffs from the U.S.-China trade war, the New York Times has reported. 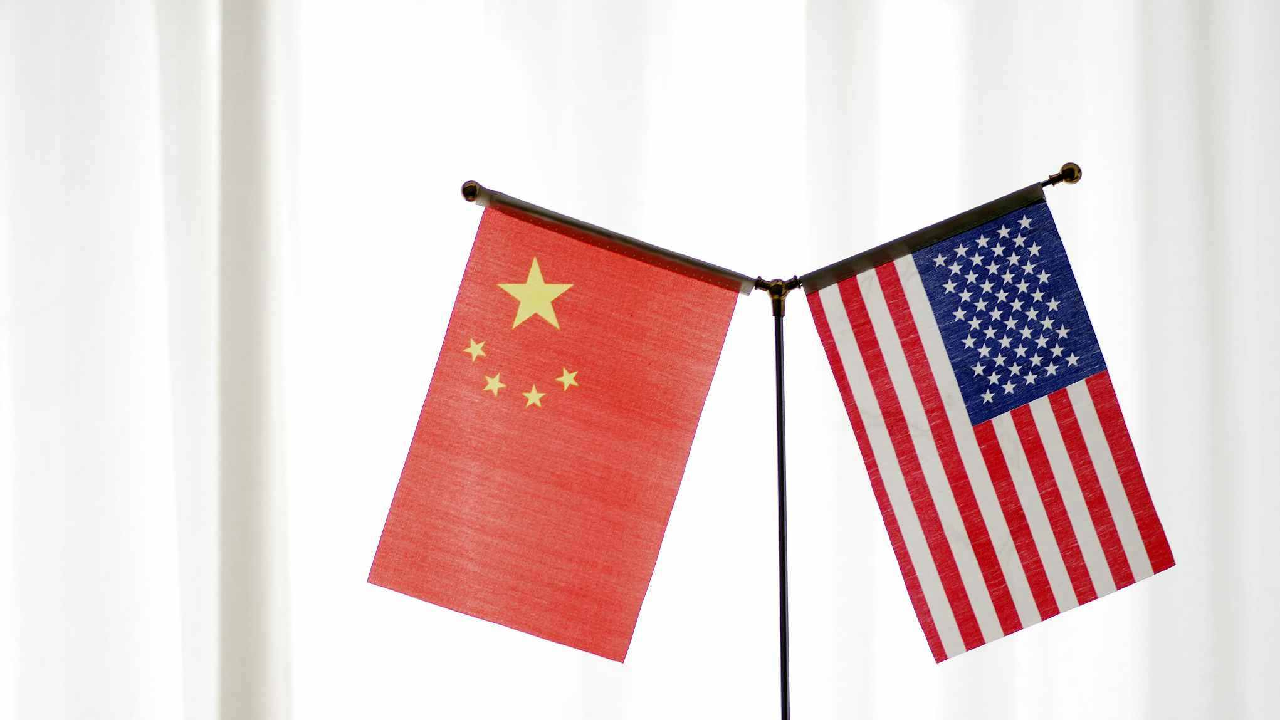 In a letter to the United States Trade Representative and the Treasury Department, the industry groups asked President Joe Biden's administration to "cut tariffs on Chinese-made goods that had remained in place after the start of the bruising trade war between the two countries," said the newspaper on Friday.

"Due to the tariffs, U.S. industries face increased costs to manufacture products and provide services domestically, making their exports of these products and services less competitive abroad," read the letter dated Thursday.

The business organizations cover farming, microchip, pharmaceutical and other industries.