US companies that have strong business ties with China are boycotting the Trump administration’s plans to restrict business transactions involving Tencent’s WeChat app, claiming that such drastic sanctions could jeopardize their great share in the Chinese market. 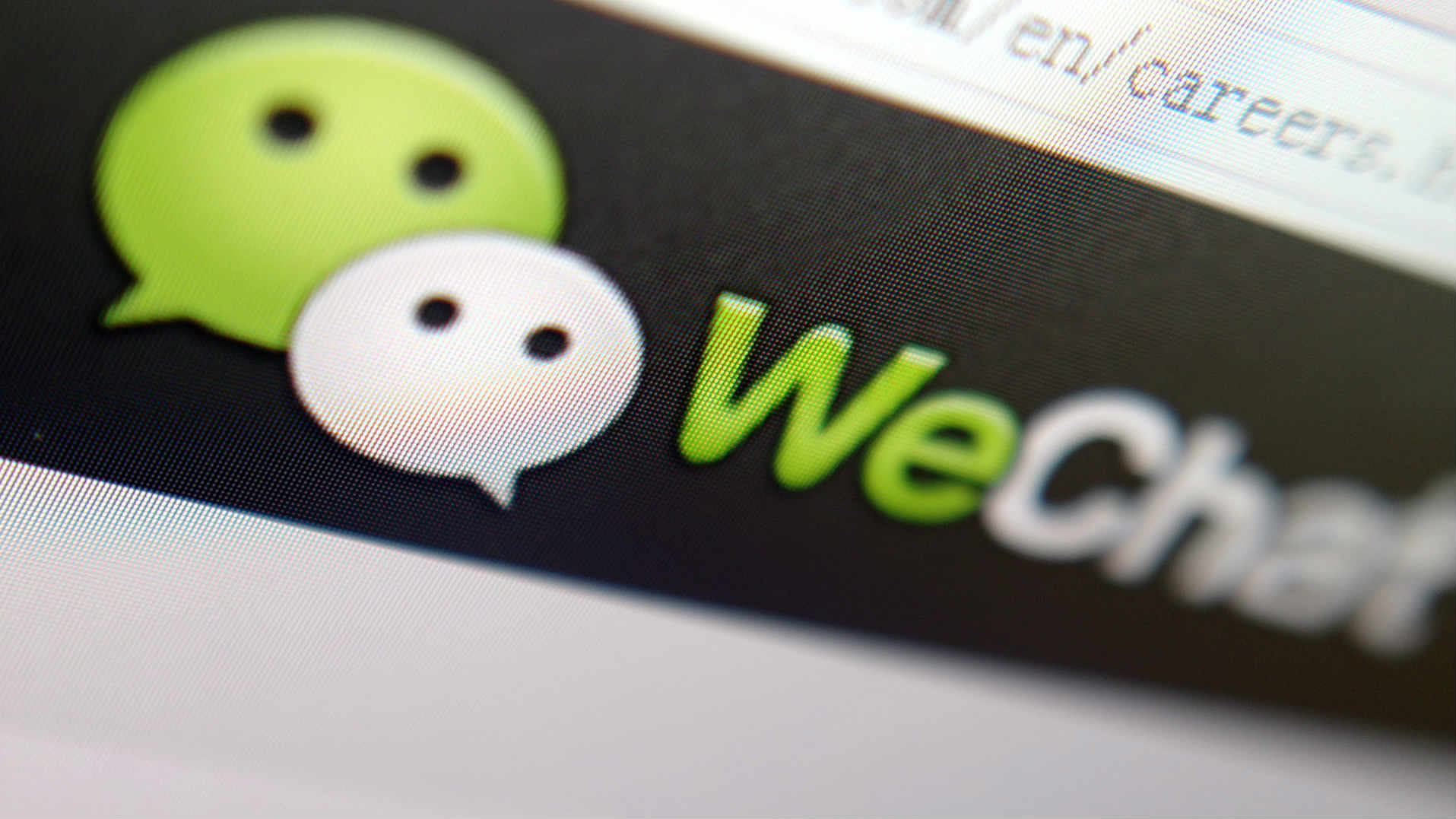 According to Wall Street Journal’s report on Thursday, more than a dozen major US multinational companies, including Disney, Ford, Intel, Morgan Stanley, UPS, Apple and Walmart, raised concerns in a call with White House officials Tuesday about the potentially broad scope and impact of Trump’s executive order targeting China, which is set to take effect late next month, noting that the consequences for US companies could be “severe”.

“For those who don’t live in China, they don’t understand how vast the implications are if American companies aren’t allowed to use it,” Craig Allen, president of the U.S.-China Business Council, was quoted as saying by the Wall Street Journal, adding that US companies are going to be held at a severe disadvantage to every competitor.

Being one of China’s two major third-party payment apps and the country’s most popular social media platform, over 50 million individual businesses were active users of WeChat Pay, accounting for nearly 80 percent of the country’s total. According to WeChat’s annual report released in January, the number of retail transactions using WeChat Pay surged 62 percent year-on-year.

From taking orders to paying through QR codes, an increasing number of consumers in China use WeChat to hail taxis, pay bills in restaurants, as well as buy scenic spot tickets and book hotels.

Once the ban is initiated, the loss for US companies could be unmeasurable. For instance, Apple spent years building China into a $44 billion growth driver, but without the app that has become an inseparable part of Chinese people’s daily life, Chinese smartphone users may reconsider their attachment to the US tech giant.

Signing an executive order last week, Trump wants to ban transactions with the Chinese companies behind the TikTok and WeChat apps. The order will take effect in 45 days, though the scope of the order is still unclear.

According to Fortune, Tencent executives on a post-earnings conference Wednesday said they believe the ban applies only to WeChat in the U.S. and shouldn’t affect its Chinese cousin, known as Weixin, adding that they themselves are still seeking clarity.