U.S. and Canadian negotiators are close to reaching a deal to update the North American Free Trade Agreement (NAFTA) this weekend, according to media reports. 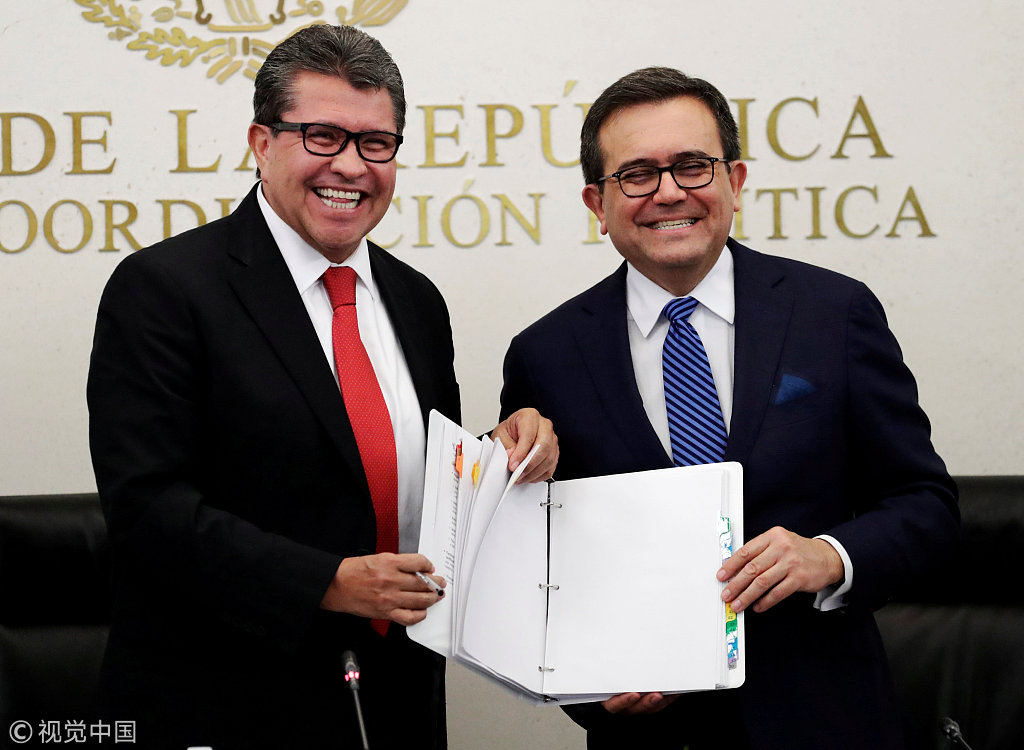 Chrystia Freeland, Canada's Foreign Affairs Minister and chief NAFTA negotiator, has postponed a planned speech at the United Nations, as the United States and Canada are making the final push to finish the NAFTA talks, Bloomberg News reported on Saturday.

A Canadian delegation is expected to travel to Washington on Sunday and there's optimism that the two sides could reach a NAFTA deal, the report said, citing people familiar with the talks.

The White House has pressured Canada to accept the preliminary agreement it struck with Mexico last month to update the trilateral trade deal. But Canada insisted that it would only sign a new agreement that is good for the country.

The United States and Mexico on Friday postponed plans to release the full legal text of their deal, hoping that Canada could join the final trade agreement by the Sunday deadline imposed by the Trump administration.

While U.S. officials have indicated that they are prepared to sign a NAFTA deal without Canada, the U.S. business community and many lawmakers have insisted that the NAFTA deal should remain a trilateral pact.

Talks on renegotiating the NAFTA began in August 2017 as U.S. President Donald Trump threatened to withdraw from the trilateral trade deal, which he claimed harmed U.S. industries and jobs.