US cancels spelling bee finals for first time since WWII

The US National Spelling Bee finals have been canceled for the first time since World War II due to the coronavirus pandemic, the organizers said. 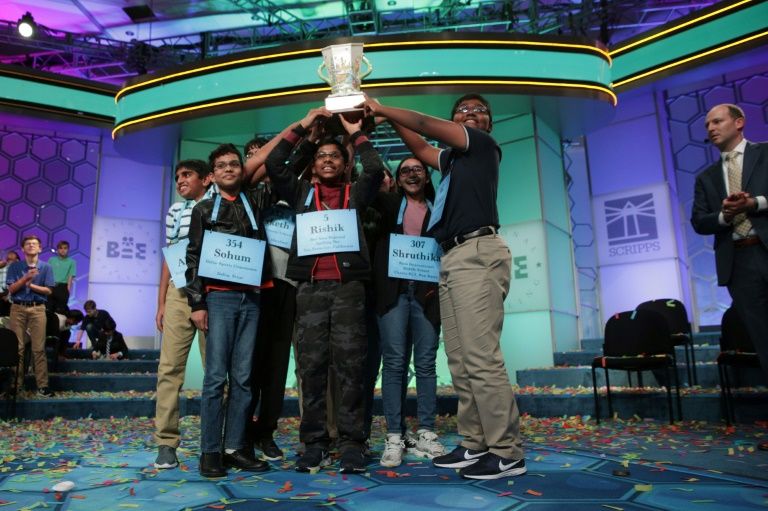 The finals of the world's premier contest tackling some of the English language's most obscure words were due to be held late May at National Harbor, Maryland.

Organizers had already suspended the finals hoping to reschedule but said Tuesday they had "determined there is no clear path to safely set a new date in 2020."

It is the first time since World War II that the national finals have been canceled after they were first held in 1925.

"Our hearts go out to the spellers who won't get their final shot at winning because of the pandemic and the difficult decisions it is prompting us to make," Scripps National Spelling Bee executive director Paige Kimble said in a statement.

"They are now part of a widely expanding group of children and adults who are missing out on opportunities due to the coronavirus."

The spelling bee is the latest in a growing list of sporting and cultural events to be called off due to the growing coronavirus pandemic.

The eight children each received a $50,000 cash prize in addition to their own trophies.

Millions of youngsters, typically aged nine through 15, compete annually in local and regional spelling bees hoping to make it to the finals.