WORLD US capital city to close nonessential businesses due to COVID-19: mayor

US capital city to close nonessential businesses due to COVID-19: mayor 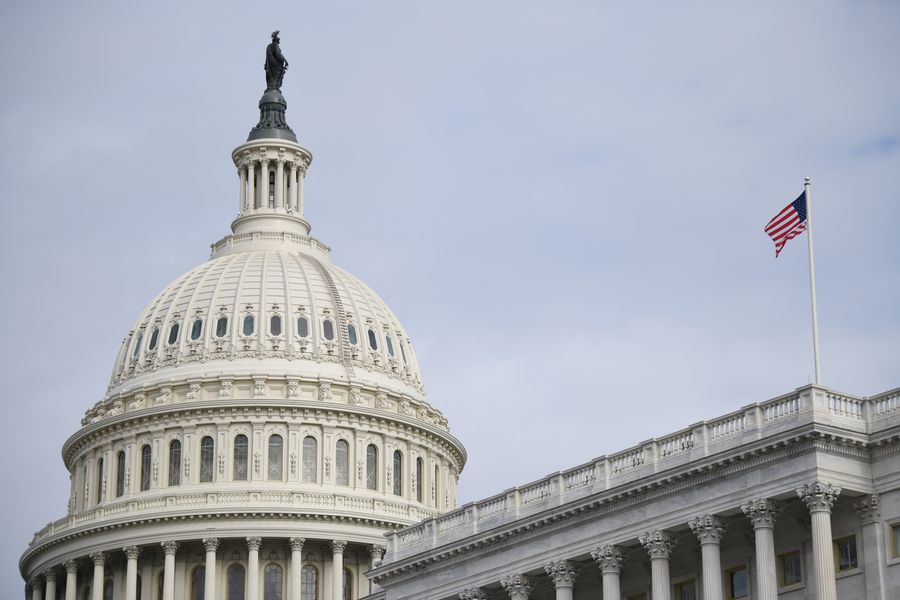 WASHINGTON, March 24 (Xinhua) -- Washington, D.C., the US capital, will order all nonessential businesses to close so as to curb the spread of the coronavirus, the city's mayor said Tuesday.

Muriel Bowser said during a press conference that she is instructing businesses like salons, barber shops, tattoo parlors, tanning salons and services not related to emergency responses to shutter during the pandemic.

"We have virtually shut down economic activity in our city in an effort to contain the spread of the virus," she said.

The city is expected to put out the specific guidance by 5 p.m. local time Tuesday, according to NBC Washington. A precise timeline of when the closure is effective will be detailed at the time as well.

Bowser said she does not foresee economic activities to resume anytime soon given the current situation. "I think it would be, based on everything I've read and been advised, premature to go back to normal before we've seen a blunting of the curve in the United States."

Confirmed cases in D.C. have reached 141, and there are two deaths caused by the disease in the capital, showed data updated at 12:07 p.m. local time Tuesday by Johns Hopkins University.