WORLD US Capitol briefly evacuated due to 'probable threat' from aircraft

US Capitol briefly evacuated due to 'probable threat' from aircraft

WASHINGTON, April 20 (Xinhua) -- The U.S. Capitol and surrounding buildings here were briefly evacuated on Wednesday evening due to "a probable threat" from an aircraft. 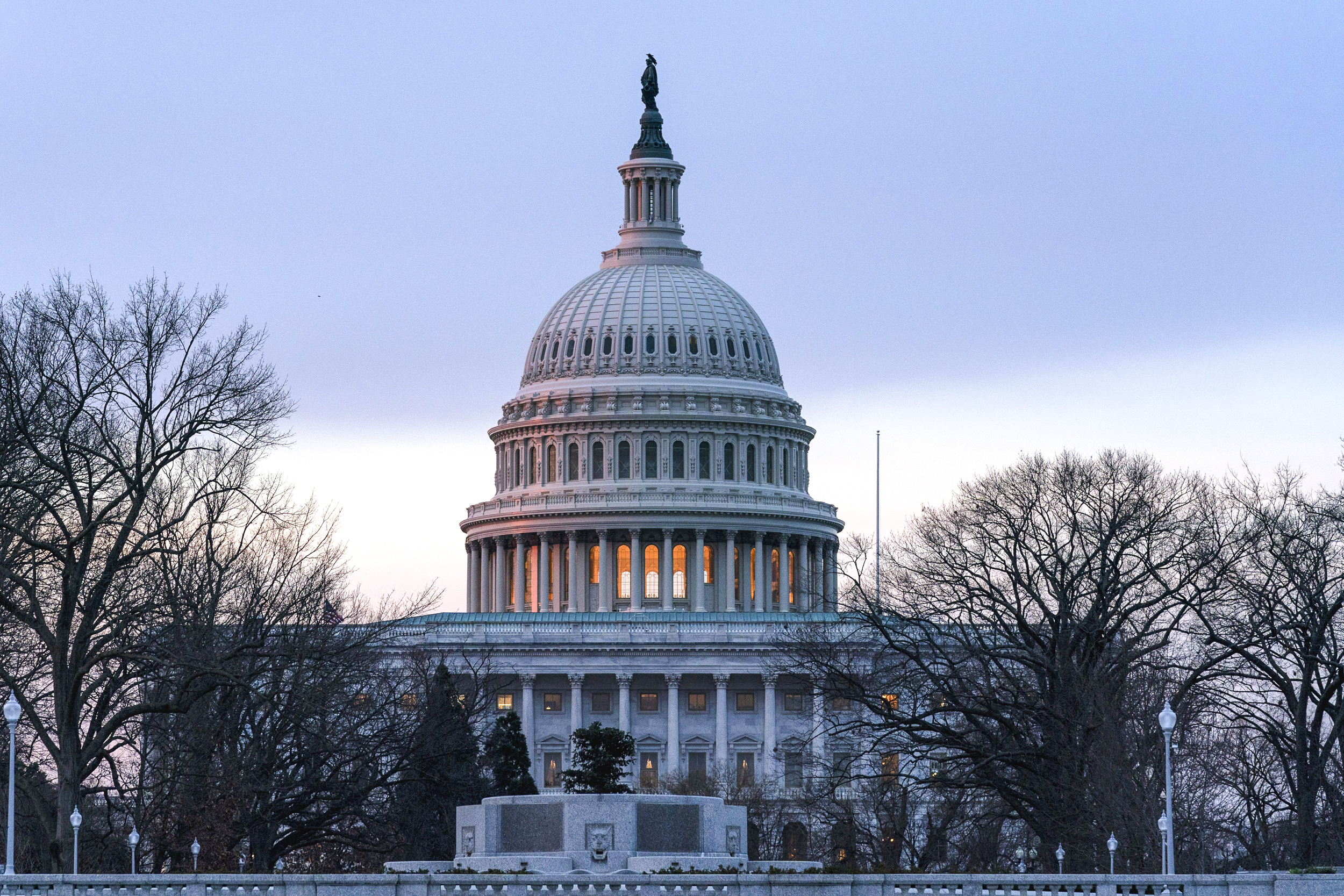 The U.S. Capitol Police sent out an alert telling individuals on the Capitol Complex to leave. The advisory was rescinded about 20 minutes later.

"The Capitol was evacuated out of an abundance of caution this evening," the Capitol Police tweeted. "There is no threat at the Capitol."

"The Congressional buildings are now open for staff to go back inside. Our federal, state, and local partners are still working to get more information," they added.

The aircraft was reportedly being flown by the U.S. Army Golden Knights, whose members parachuted into Washington's Nationals Park as part of a pre-game performance.

The Capitol Police were reportedly unaware of the aircraft and thought it was a threat, triggering the evacuation notice. Nationals Stadium is less than 3 km from Capitol Hill.

In a statement issued on Wednesday night, U.S. House of Representatives Speaker Nancy Pelosi lashed out at the Federal Aviation Administration (FAA) over what she called "the unnecessary panic caused by this apparent negligence."

The FAA's "apparent failure to notify Capitol Police of the pre-planned flyover Nationals Stadium is outrageous and inexcusable," Pelosi wrote.

The FAA has not yet responded to the incident.

Most U.S. lawmakers were not at the Capitol on Wednesday, since both the House and Senate were not in session.