WORLD US Capitol lockdown lifted after fire nearby contained

US Capitol lockdown lifted after fire nearby contained

The U.S. Capitol complex was locked down for about an hour on Monday after a small fire was reported several blocks away, two days before President-elect Joe Biden's inauguration. 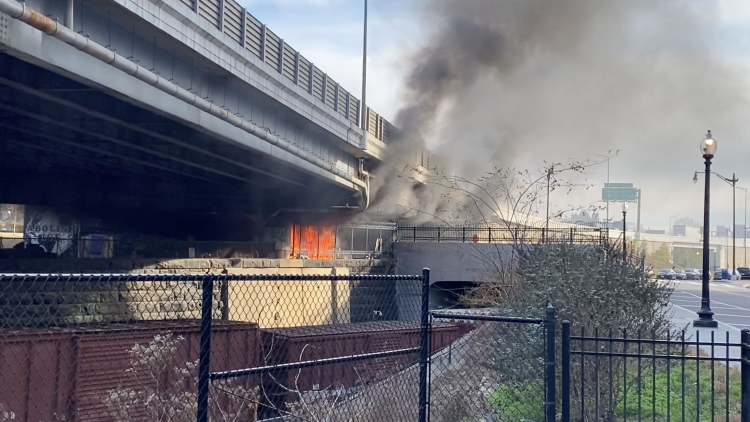 "Out of an abundance of caution the U.S. Capitol complex was temporarily shutdown. There is no threat to the public," the U.S. Secret Service said on Twitter. No injuries or casualties were reported.
People rehearsing the inauguration inside the Capitol building have been evacuated.